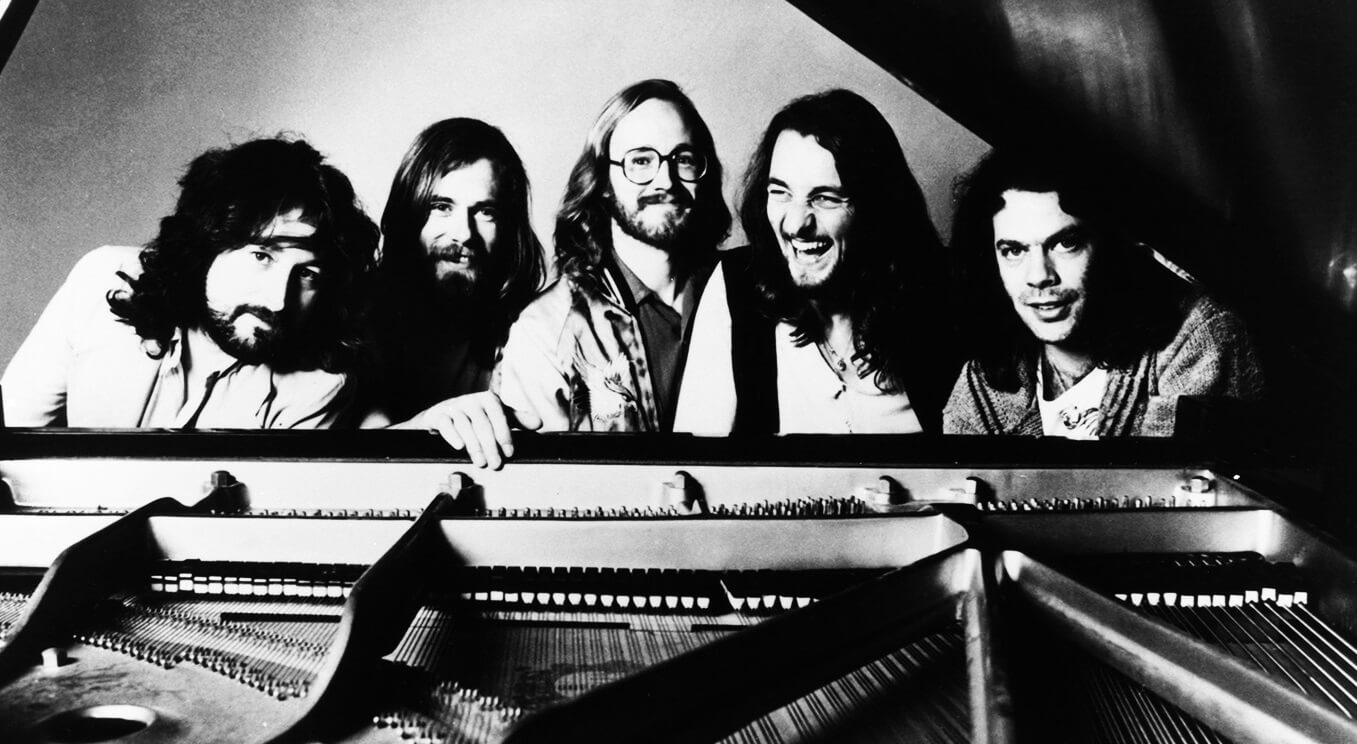 Supertramp’s “Child Of Vision” was in Breakfast in America, their sixth studio album, released on 29 March 1979 by A&M Records. It was recorded in 1978 at The Village Recorder in Los Angeles. It spawned four U.S. Billboard hit singles: “The Logical Song” (No. 6), “Goodbye Stranger” (No. 15), “Take the Long Way Home” (No. 10) and “Breakfast in America” (No. 62). In the UK, “The Logical Song” and the title track were both top 10 hits, the only two the group had in their native country.

Below you can hear the amazing live version performed by Roger Hodgson a few years ago.

The album won two Grammy Awards in 1980, and holds an RIAA certification of quadruple platinum. Breakfast in America became Supertramp’s biggest-selling album with more than 4 million copies sold in the US alone and was No. 1 on Billboard Pop Albums Chart for six weeks in the spring and summer of 1979. The album also hit No. 1 in Norway, Austria, Canada, Australia and France, where it is one of the five biggest selling albums of all time.

The album went through two rounds of demos. The first were home demos, each of which consisted of the chief songwriter (either Rick Davies or Roger Hodgson) playing either acoustic piano or Wurlitzer electric piano and singing.

The second were eight-track demos recorded at Southcombe Studios in Burbank, California during late April and early May 1978. It was in recording these demos that the band worked out the backing track arrangements for all the songs (with the exception of “Take the Long Way Home”) and determined the order in which they would appear on the album. 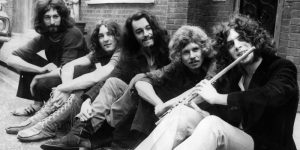 In order to avoid spending a lot of time on mixing, the band and their production team devoted a week to experimenting with different sound setups until they found the perfect arrangement.

The effort proved to be wasted, as the engineering team would end up spending more than two extremely stressful months searching for the right mix, and were only finished after that length of time because the deadline had arrived, not because they felt at all satisfied with the results.

Tensions between Hodgson and Davies were reportedly almost non-existent on this album. Engineer Peter Henderson recalled: “They got along fantastically well and everyone was really happy. There was a very, very good vibe and I think everyone was really buoyed up by the recordings and A&M’s response to them.”

Hodgson contested this, saying that he and Davies had increasingly different lifestyles, and that he felt that Davies disliked many of his songs and only kept quiet about his displeasure because he sensed that he would be voted down. 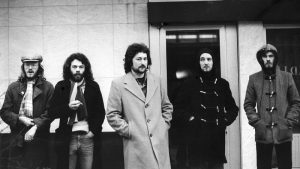 Melody Maker journalist Harry Doherty offered a third take on the duo’s interactions during the album sessions: “In three days with the band, I don’t think I saw Davies and Hodgson converse once, other than to exchange courteous greetings.”

Breakfast in America features a number of songs played on the Wurlitzer electric piano. The Wurlitzer had already been used in older Supertramp songs such as “Dreamer” or “Lady”. Six of the ten tracks have the Wurlitzer on them.