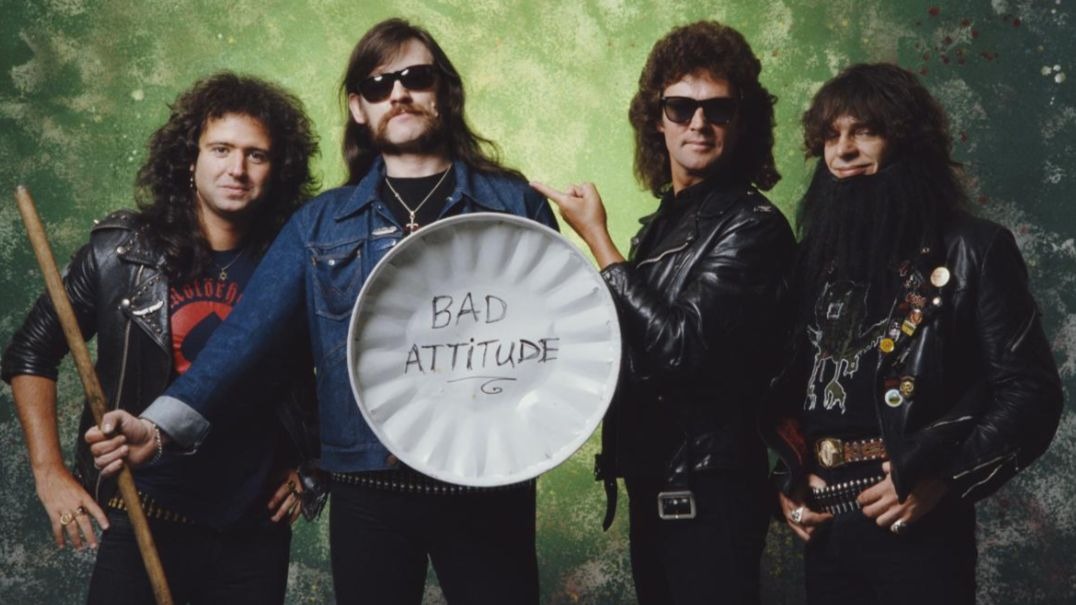 “Deaf Forever” is a song by Motörhead, released in 1986 in 7″ and 12″ vinyl pressings. It is covered with B-sides, “On the Road (live)”, and on the 12″ vinyl, a bonus track, “Steal Your Face (live)”. The title song is taken from the Orgasmatron album and the sleeve artwork was created by Joe Petagno. “Deaf Forever” reached number 67 on the UK Singles Chart.

The Dutch release of the 12″ single features the same tracks as the UK edition but is a picture disc, displaying a colour photograph of the band.

After leaving Bronze Records on bad terms, Motörhead kept touring without the benefit of a record deal, in spite of being cited as a key influence for the thrash metal subgenre that was becoming popular with heavy metal fans in the mid-1980s. In Overkill: The Untold Story of Motörhead, Joel McIver quotes vocalist/bassist Lemmy Kilmister from that period:

“..Elektra passed. MCA passed. CBS passed. Epic passed. Chrysalis passed. Everyone passed. Hell, I wish we sold as many albums as we do T-shirts. In England, it’s pretty well over for us as far as selling a lot of albums is concerned..”

After their ongoing lawsuit with their old label was settled in their favour, Motörhead and its management set up their own label GWR (Great Western Road) to release their music.