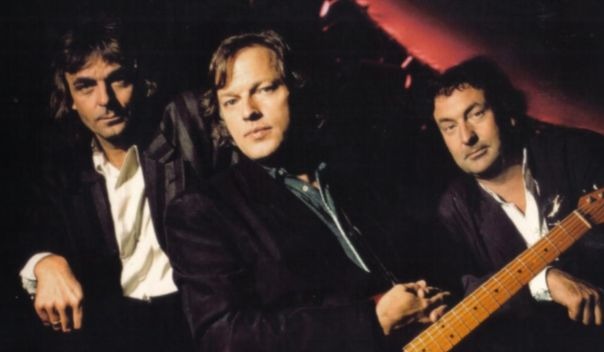 “High Hopes” is the eleventh and final track from the 1994 Pink Floyd album The Division Bell, composed by guitarist David Gilmour with lyrics by Gilmour and Polly Samson. Its lyrics speak of the things one may have gained and lost in life, written from Gilmour’s autobiographic perspective.

Gilmour has said that the song is more about his early days, and leaving his hometown behind, than about the seeds of division supposedly planted in Pink Floyd’s early days. Douglas Adams, a friend of Gilmour, chose the album title from one verse in this song. Live versions are featured on Pink Floyd’s Pulse, as well as Gilmour’s In Concert, Remember That Night, Live in Gdańsk and Live at Pompeii releases.

On Echoes: The Best of Pink Floyd, a somewhat shortened version of the song segues into Syd Barrett’s “Bike”. The segue is accomplished by cutting from the church bell at the end of “High Hopes” to a new bicycle bell sound effect before “Bike” begins. A 7-inch vinyl version of the single was released on a transparent record.