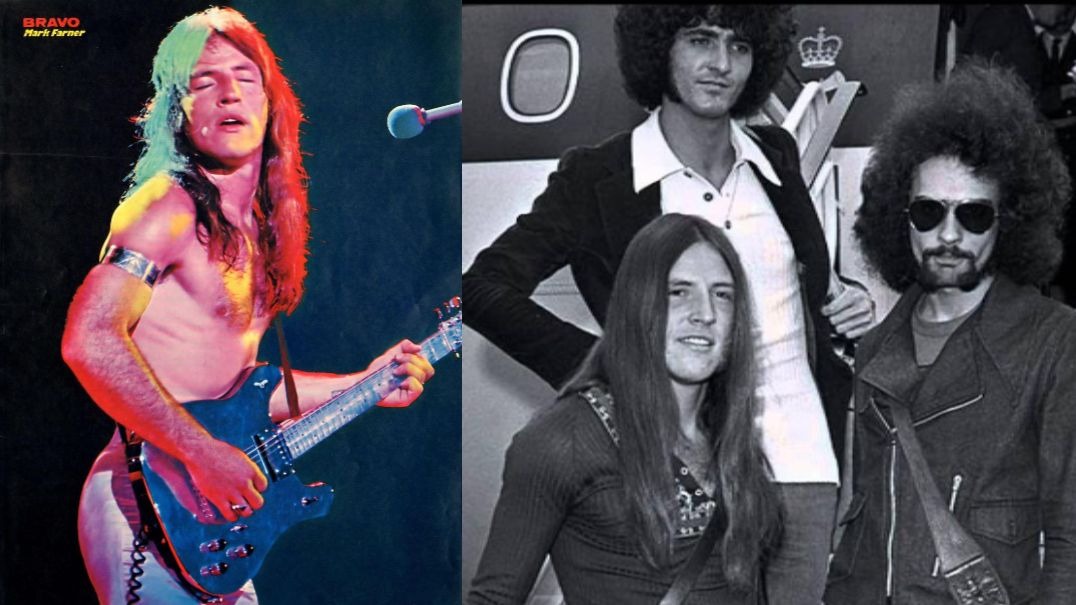 “Walk Like a Man” is a song written by Don Brewer and Mark Farner and performed by Grand Funk Railroad. It reached #16 in Canada and #19 on the Billboard Hot 100 in 1974. It was featured on their 1973 album, We’re an American Band.

The song and album were produced by Todd Rundgren. Rundgren recorded his own version of the song for his 2011 release, (re)Production, a compilation of re-recordings of songs he had produced for other bands.

We’re an American Band is the seventh studio album by Grand Funk Railroad. The album was released by Capitol Records on July 15, 1973 (see 1973 in music) and was certified gold by the RIAA a little over a month after its release.

The album cover was originally covered in gold-colored foil on the outside, and the initial run of pressings were pressed in clear, dark yellow vinyl. The album has been reissued many times and is currently available in the Compact Disc format. A Quadraphonic mix of the album was available in the Quadraphonic 8-Track cartridge format.

The album is #200 of the National Association of Recording Merchandisers (NARM) Definitive 200 albums of all time.