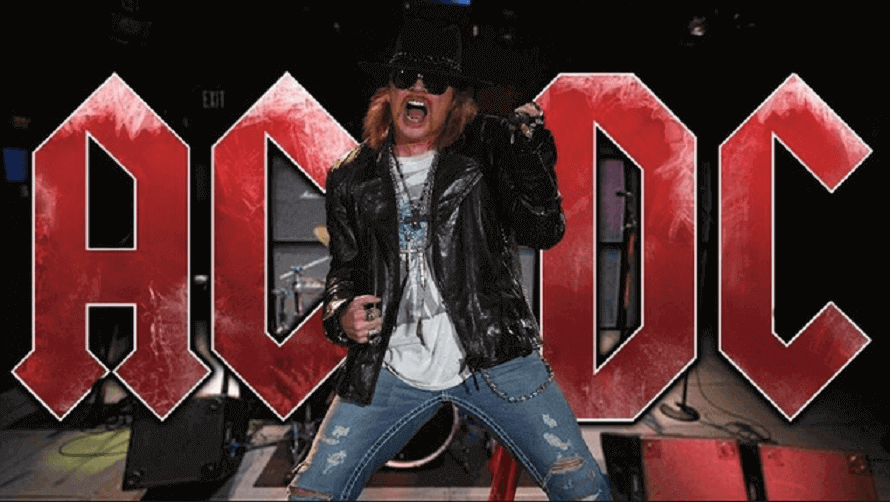 Guns N’ Roses road manager Del James shared a photo of an old Atlantic Records letter announcing the release of 1978’s “Powerage,” which turned 40 on May 5.

The question fans asked is that why would a GN’R manager share this unless it had something to do with Axl? The question is still left unanswered, but following drummer Chris Slade’s vague answer about the band recording an album with Rose, the rumors of an Axl/DC record coming to life have only been additionally fueled. 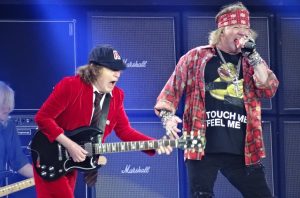 In related stuff, out of 5 deep cuts AC/DC started performing since Axl joined the fold, two are off “Powerage” – “Rock N’ Roll Damnation” and “Riff Raff.”

As reported, Slade said when asked about the album:

“[Laughs] My lips are sealed. And if I knew, I couldn’t say a word anyway. What I usually say is, ‘If I tell you, I have to kill you.’ [Laughs] Which, perhaps, is not in good taste. I couldn’t even start to answer that, I’m afraid.”