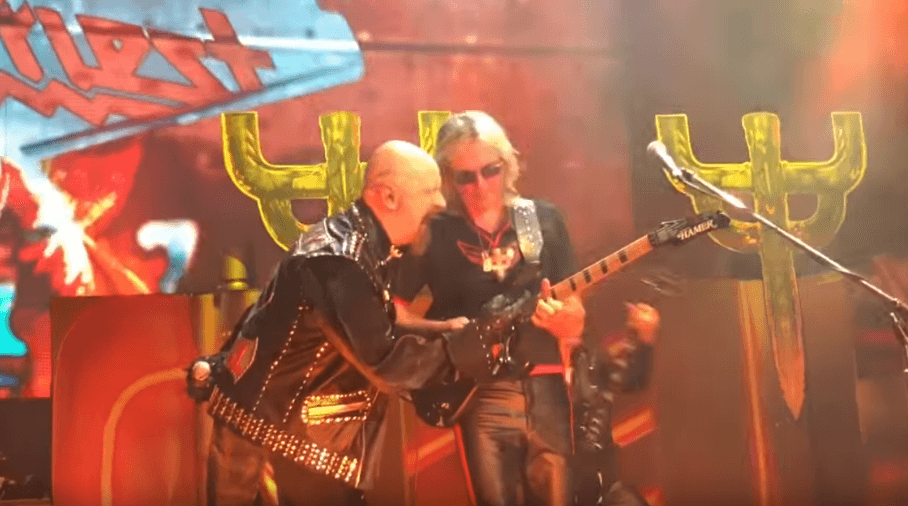 Tipton decided not to tour, despite having recorded the whole new album of the band, Firepower, due to the advance of Parkinson’s disease. Producer Andy Sneap, who is also part of the band Hell, is replacing him on the tour.