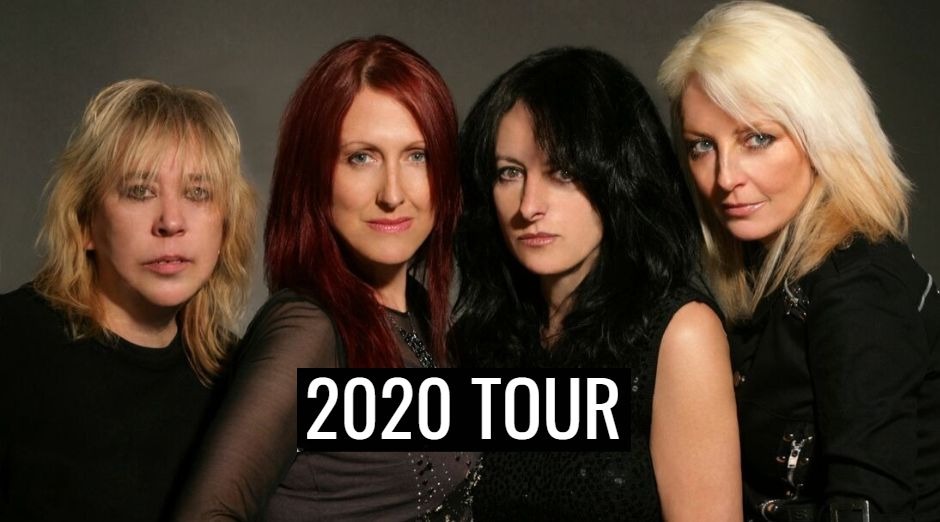 The great band Girlschool is back on the road in 2020 playing all their classics. They will play only in the United Kingdom.

Girlschool is a heavy metal band formed only by women (Kim McAuliffe, Denise Dufort, Enid Williams and Kelly Johnson) that at the beginning had a lot of support from the Motörhead people. They went on tours together. His sound was very basic, angry, heavy metal with a lot of energy. Demolition and Hit And Run are proof of that. They also covered famous songs like “Tush” by ZZ Top and “Do You Love Me” by Kiss, even participating with Gary Glitter in the song “I’m the Leader”.

The current lineup features Jackie Chambers in place of Kelly Johnson, who died on 7/15/2007, since 2000. Guitarist Cris Bonacci, bassists Gil Weston, Tracey Lamb and Jackie Carrera, and vocalist Jackie Bodimead have also passed through the band.

Steely Dan and Steve Winwood will tour together in 2020
Chuck Berry isolated guitar on “Johnny B. Goode”
Advertisement
To Top