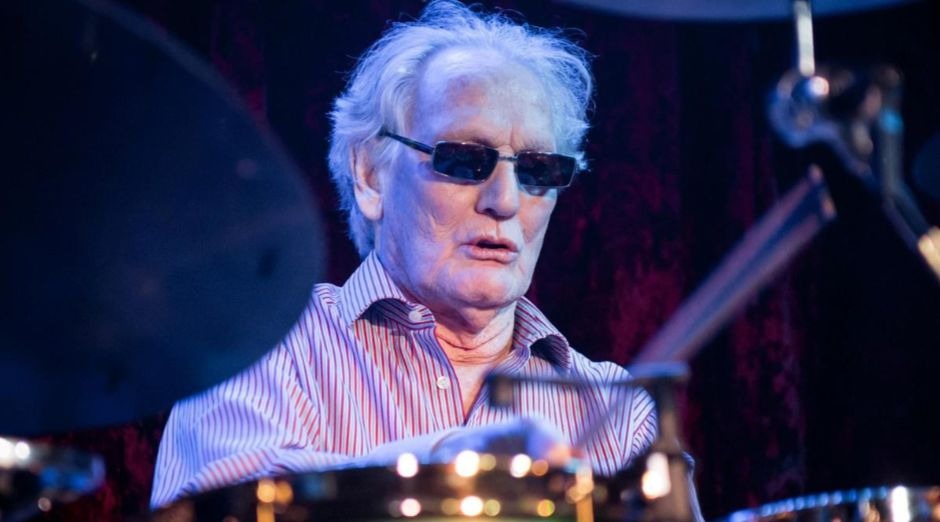 Ginger Baker is “feeling better” after being hospitalized last week. Cream‘s drummer is receiving visits from friends, family and colleagues, according to a tweet on his official profile. The news was published by his family.

Cream’s drummer was hospitalized and was in “critical condition,” but the reason was not disclosed. Baker has suffered from various health problems in recent years and in 2016 had to undergo heart surgery. In the same year, he canceled his tour for heart problems.

UPDATE! Ginger is holding his own & thank you for all your good wishes. He is receiving visits from close family & very special friends.

In 2013 he revealed to Rolling Stone that his health was “not good” and that performing at shows exhausted him.