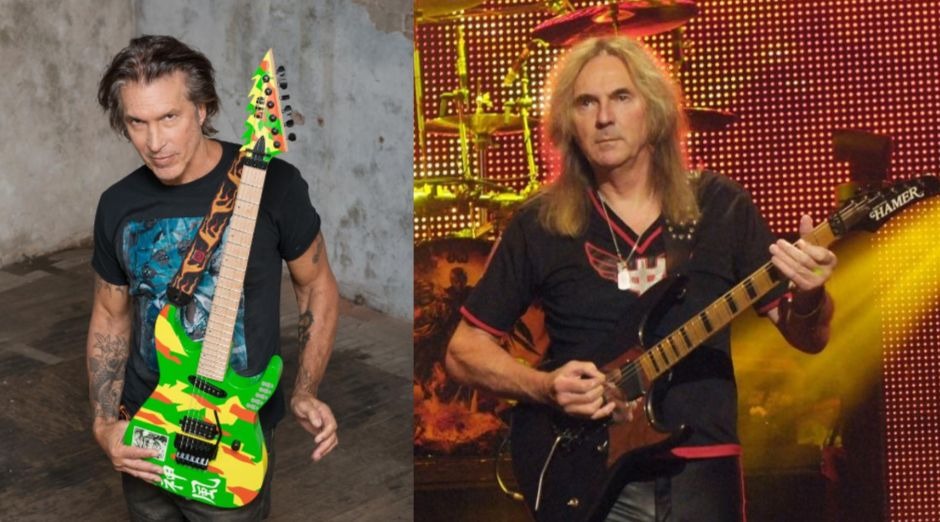 George Lynch, renowned guitarist for the bands Dokken and Lynch Mob, expressed his desire to play in the legendary rock band Judas Priest.

“To this day, I love Priest. I wanted them to call me and hire me. Glenn Tipton, hello? ”, Lynch stated in the video below. The possibility of joining Judas Priest comes from the departure of guitarist Glenn Tipton, due to Parkinson’s disease.

Bassist Ian Hill, however, has already expressed his satisfaction with the producer’s performance, and that the decision of which path to take is up to Sneap.

George Lynch (September 28, 1954, Spokane, Washington) is an American hard rock guitarist, member of the band Dokken since 1980. He was a fan of guitarists like Jimmy Page and Jimi Hendrix. He is ranked #10 on “Top 10 Metal Guitarists Of All Time” by Gibson.