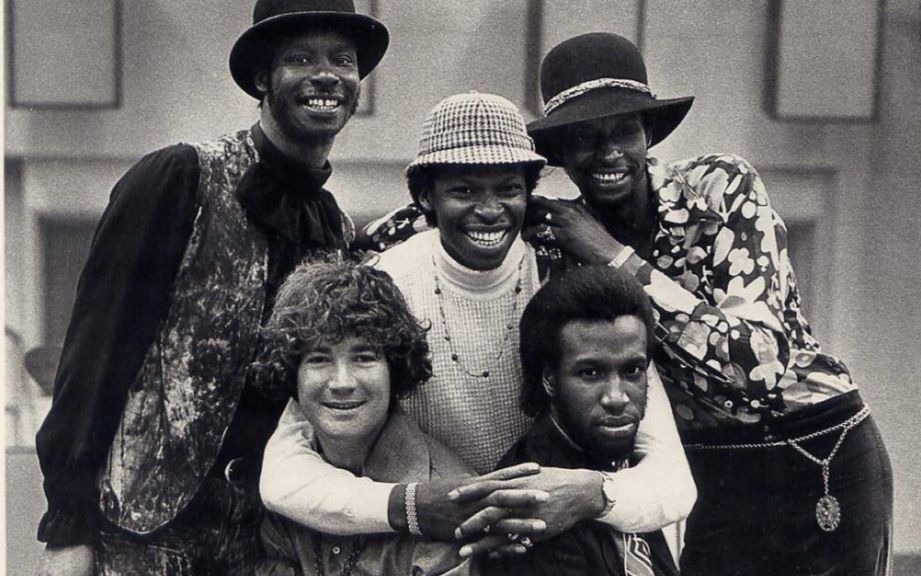 The legendary singer and bassist from The Chambers Brothers, George Chambers died at 88 on October 12.

“To all our fans, friends and loved ones, I was informed this morning at about 5AM that my brother George, known as ‘Pops’ Chambers, has passed,” a statement on the band’s Facebook page said. “We thank you for all your years of Love Peace and Happiness.”

They were an American soul band, best known for their eleven minutes of the 1968 hit “Time has Come Today.” The group was part of the wave of new American-integrated blues and gospel traditions with elements of modern psychedelic rock.

Their music has been kept alive through heavy use on movie soundtracks, most recently played on “Kong: Skull Island”.

Originally from Carthage, Mississippi they were members of the choir in their Baptist church. This set up ended in 1952 when the eldest brother George was drafted into the Army.

George relocated to Los Angeles after his discharge, and his brothers soon settled there as well. As a foursome, they began performing gospel and folk throughout the Southern California region in 1954, but they more or less remained unknown until appearing in New York City in 1965.