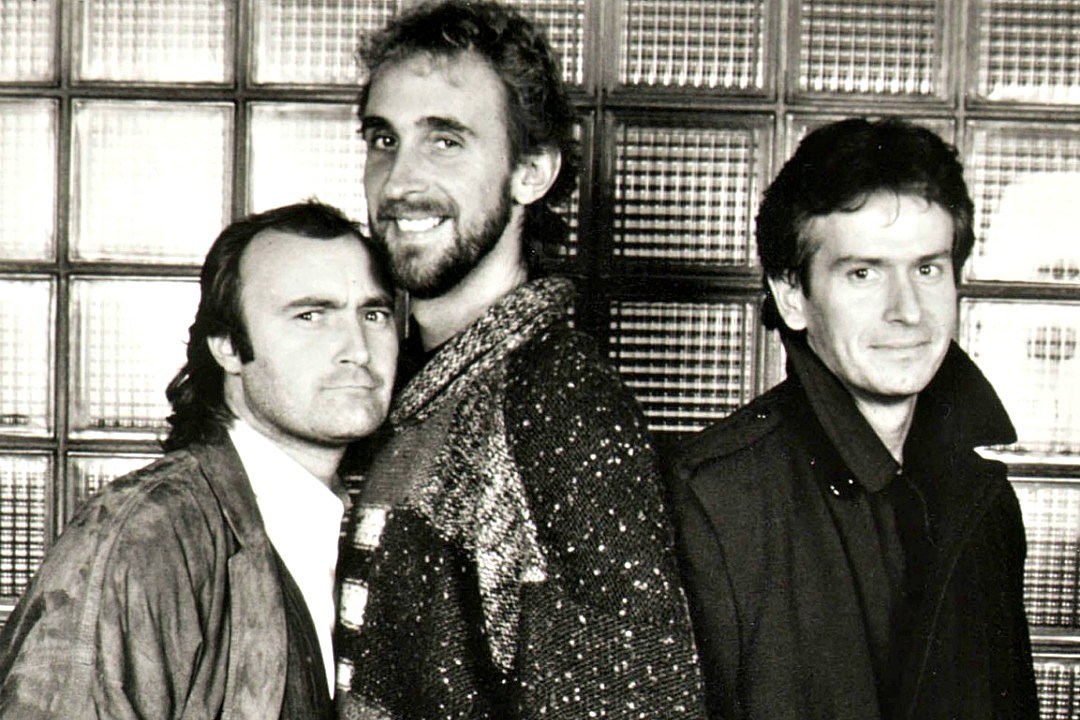 Genesis legendary keyboardist Tony Banks talked with Ultimate Classic Rock about how was the trasition of the brand from a classic progressive rock with long lyrics and melody to a more pop approach into the prog rock.

You guys naturally evolved into more commercial-oriented pieces, though you also usually included one or two lengthier pieces, like ‘Domino.’ Was there a part of you back then, particularly in the ’80s, that would have preferred to explore more progressive material?

“I really enjoyed for many years writing longer pieces. We just got to a stage where we wanted to do it a bit differently. I came into the business loving pop music in the ’60s, which was all concise. I love the Beach Boys, The Beatles, The Kinks, the Zombies – a little bit more imaginative but still concise songs. 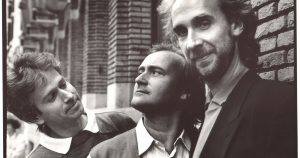 “When we found we could do it, which is something we didn’t know we could do, it became very exciting – and I really enjoyed doing that. I tend to look at our whole body of work, if you like, and it’s all in there. When one thing happened or when another happened [isn’t important]. We’ve got lots of short songs, long songs – there are songs like ‘Domino,’ ‘Tonight Tonight Tonight,’ ‘Home By the Sea’ that have more than one facet to them.

“When you get it really right with a short song, like ‘Land of Confusion’ or ‘Follow You, Follow Me,’ I’m really proud of those songs because there’s something about them. I didn’t know we could actually do that; it was an exciting thing to do.

“We also all had our solo albums, so on some of mine, I went a bit more extravagant and had some longer pieces like ‘An Island in the Darkness,’ which is 17 minutes long. I was able to get that out of my system a bit, really. It was fun doing it both ways. But these days, I suppose I’m back into the longer pieces, but doing it with orchestras.” 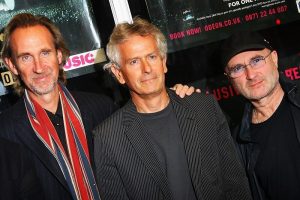 During Genesis’ trio era, you guys eventually worked out an effective system where you’d all enter the process with a blank slate and rely on jamming. The songs would evolve organically from there.

“I think that’s why the songs ended up a little simpler in many ways, because the three of us were there together without any ideas coming in. For things to work when you’re playing together, you need a slightly more concise approach. More simplicity was necessary.

“We tried to catch ideas quickly on those last three albums we did with Phil, instead of laboring them and working them – which we’d done in the early days, which I like as well. We sometimes tried to leave a song almost how we first came across it, keep it as simple as possible.

“With things like ‘No Son of Mine’ and ‘Driving the Last Spike,’ it was almost like we had the chord sequence I played and Phil sang a little line on top of it, and we said, ‘Well, that sounds really nice. Let’s just leave that and build from there instead of hammering out something more exotic, like we would have done in the early days.’

“It was an interesting way of working, almost like three people working as one. We had a good way of working: We all had our roles, I suppose, and there was very little conflict, and a lot of great results.”