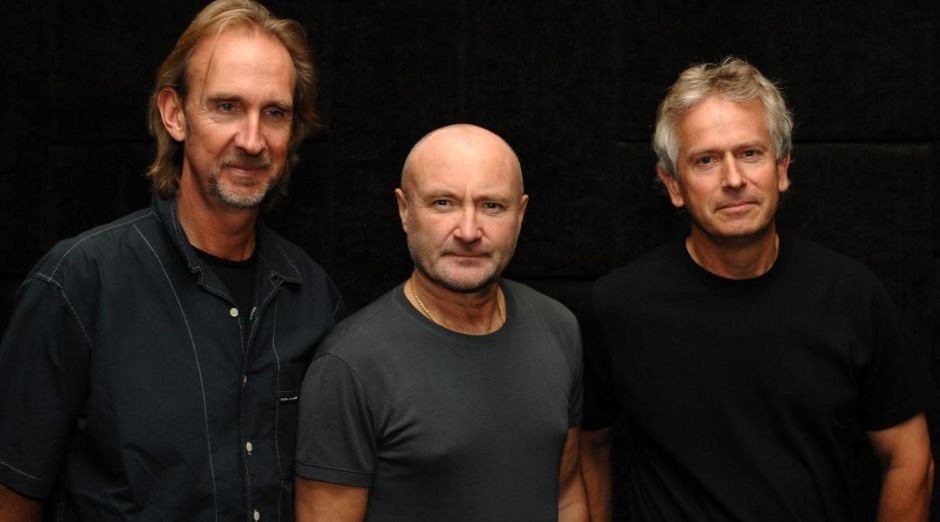 The legendary progressive rock band Genesis announced their return after thirteen years since their last performance, held in 2007, according to Mirror UK. At first, it appears there will be concerts between November and December in the United Kingdom.

In the lineup that will take the stage are Phil Collins, Tony Banks and Mike Rutherford, the three 69-year-olds. Peter Gabriel, a year older, will not attend the meeting.

Their career has two different musical phases. In the initial phase with Peter Gabriel as the vocalist, its complex musical structures, elaborate instrumentation and theatrical performances. That made it one of the most revered bands of progressive rock in the 1970s. Classic creations of the band during this period include the 23-minute song “Supper’s Ready “from the 1972 Foxtrot album, in addition to the 1974 concept album The Lamb Lies Down on Broadway. With Peter’s departure in 1975 and being replaced on vocals by Phil Collins, in the late 70’s and from the 80’s, his music took a different path towards pop, making it more accessible for the music scene.