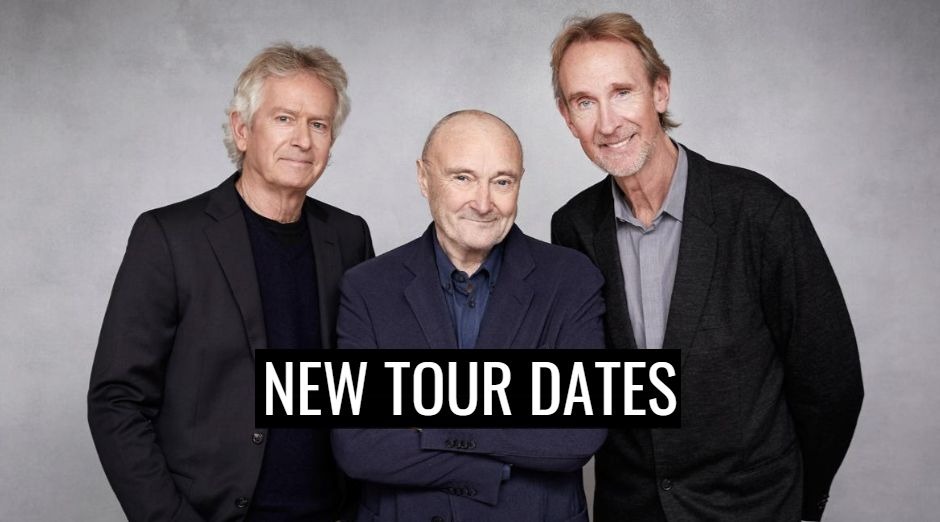 However, their career has two different musical phases. In the initial phase with Peter Gabriel as the vocalist, its complex musical structures, elaborate instrumentation and theatrical performances.

That made them one of the most revered bands of progressive rock in the 1970s.