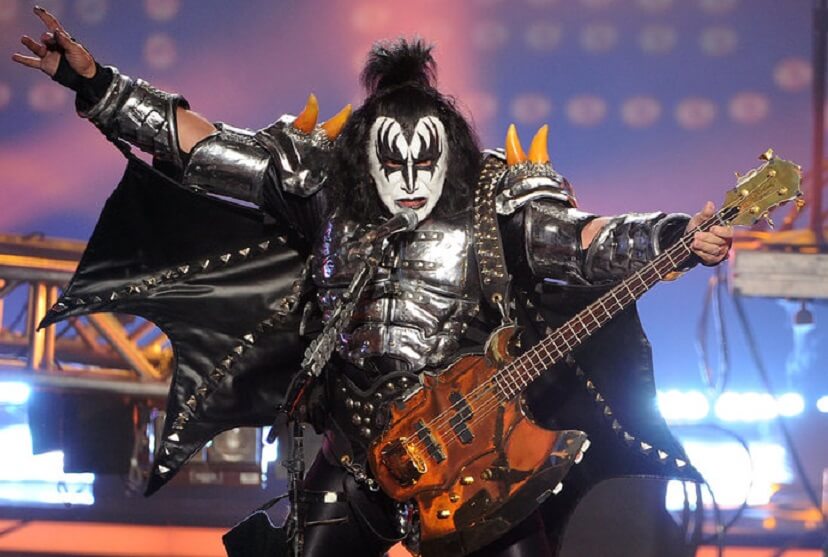 Gene Simmons, Kiss bassist in interview with Bilboard said that they are the most fabulous band in the planet earth.

“When we introduce ourselves for 45 years with you: ‘You wanted the best, you got the best, the hottest band in the world.’ The bar is very high, maybe the highest. We’re in competition only with ourselves.

“We don’t wish any ill will to anybody else, but we’re too busy being the most fabulous band on planet Earth. Look at us. Just one look and you go, ‘Wow.’

“One thing for sure is that this is the last tour. What goes beyond that is really hard to say. The tour may go three years, but once we play your city, it is done. That is our big thank you.”

“We’re going to take it nice and slow because we are not like the wonderful bands who wear sneakers and t-shirts and show up with a guitar somewhere.

“For us to move anywhere, this is the 600,000-pound gorilla. We can’t move without having tractor trailers up the wazoo. We leave a big imprint and that’s how we like it.

“These are new outfits that we took a long time to craft. All of us design our own stuff. At the end of the day, we are fully complete by ourselves. We’re not only in KISS – we’re fans of the band.

“I’m on stage with these guys. I look across the stage, and wow. We’re the greatest band on Earth.”

“This tour is really the last chance for everybody to come, but especially those people who have never seen KISS before. This is the last opportunity to come and see the wow that [Simmons] is talking about.

“Not only that, it is the last opportunity for the tried and true KISS Army to come out and see us one last time as well. So be there.”