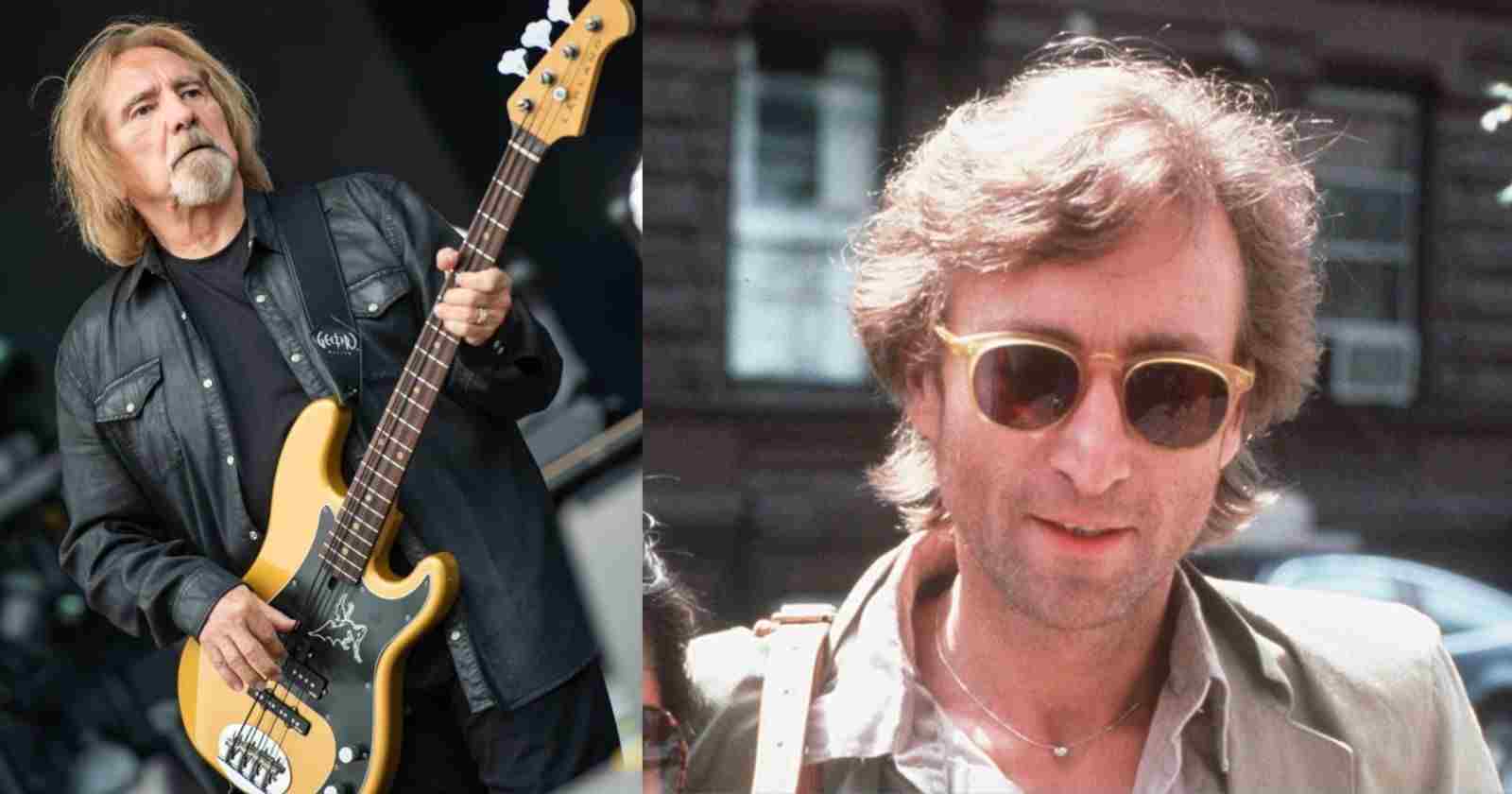 Black Sabbath bassist and main lyricist Geezer Butler talked in an interview with Express UK about how much John Lennon and The Beatles influenced him. The musician said the Liverpool band changed the world.

Geezer Butler talks about how much John Lennon influenced him:

““I loved The Beatles, still do. They changed the world. Lennon’s lyrics were so different to anything that had come before. Unlike previous bands and singers in Britain, they didn’t try to sound American. Their sound was totally British. Theirs was the first music I could truly relate to.”

The musician also talked about the making of “Paranoid”:

“(I Wrote) In about 10 minutes in the studio. It was about mental health problems that I had experienced.” You can never be sure if an album will be a hit. It’s the crucial second album syndrome, where your first album could be a one-hit-wonder [and you’re wondering] whether people will like your new album or if you have been forgotten.”

“We didn’t have an A&R person from the record company advising us, so we could only judge the album on our own preferences. So if we all as a band like what we were doing then that’s all that mattered.”

“I missed having the albums on vinyl. The sound should be on par with a CD, but it was hard tracking down the original master tapes so we had to do some work cleaning up the sound on them.” He continued talking about future plans: “I have sooo many songs written, half-written or just riffs. It would probably take me three years to sort out which songs to do or work on. But I would like to do another one, just to have something finally finished out of all the ideas.”