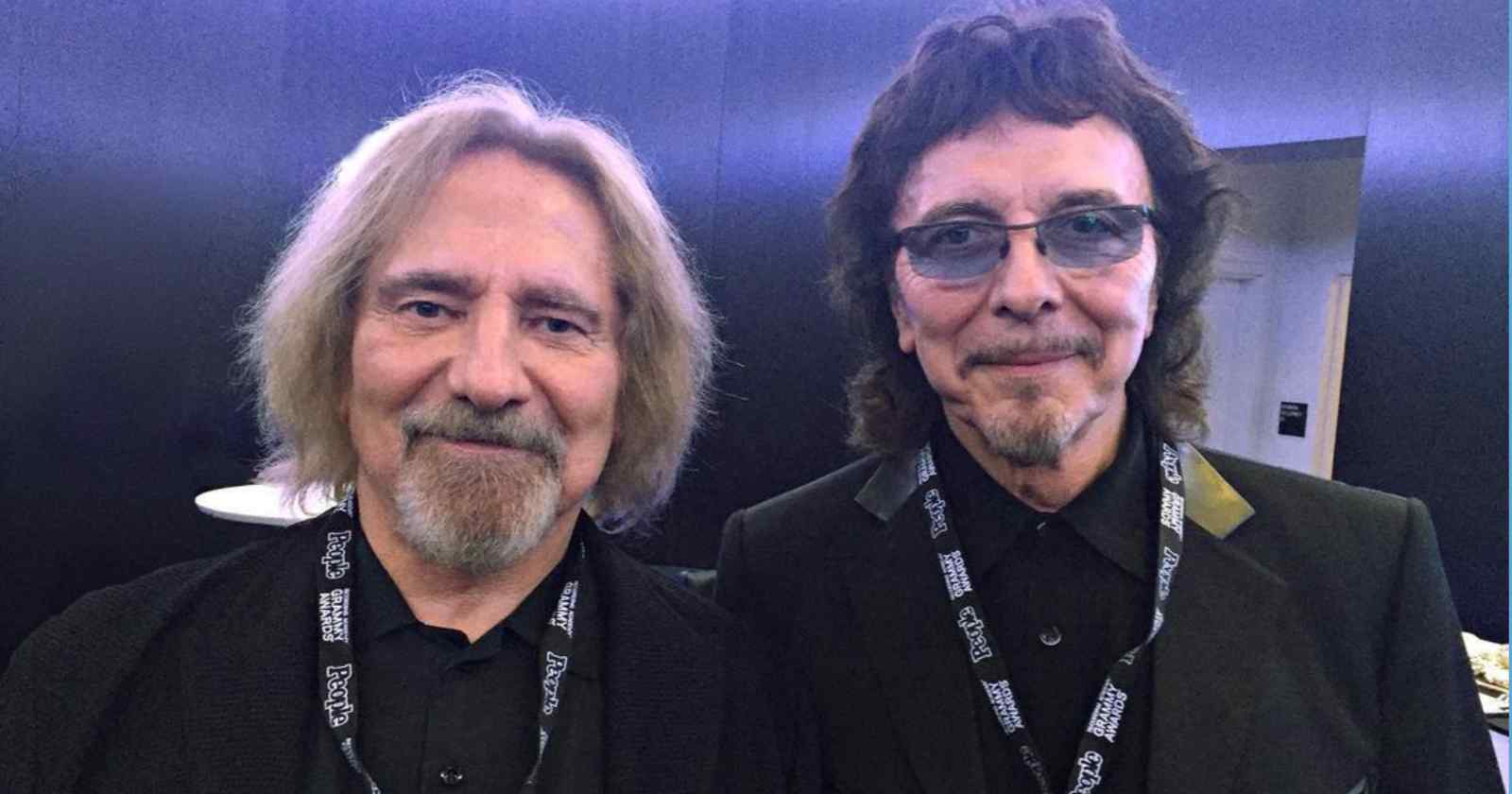 Legendary Black Sabbath bassist Geezer Butler said in an interview with Classic Rock that for him, his bandmate Tony Iommi is the best guitarist ever. The musician also said that whenever he felt insecure, Iommi always supported him.

Geezer Butler says that for him Tony Iommi is the best guitarist ever:

“It was always magical playing with Tony. We never had to discuss anything; it just seemed to happen. He never once doubted me, and if I felt unsure of something, he would always encourage me and trust that I’d make the right choice myself. To me, he’s the greatest guitarist ever.”

In the same interview he revealed that his main inspiration in playing bass was Cream’s Jack Bruce, that he saw playing live on three occasions when the famous supergroup played in his hometown Birmingham. “I hadn’t thought about playing bass until then, so fingerstyle was the only way to go for me. I do sometimes use a pick, and I’ve had to resort to playing with a pick on some gigs when the blisters on my fingers have just popped and it was too painful to play fingerstyle. On some solo songs that were hideously fast, like House of Clouds, I used a pick for better clarity.”

The origin of his nickname

Geezer Butler, whose real name is Terence Michael Joseph Butler recalled in an recent interview with “On The Rags Podcast” podcast (Transcribed by Blabbermouth) the origin of his nickname.; “Geezer”. “It came because when I was at school, my brother was in the army, and he was based with a lot of Cockneys. And people in London call everybody a ‘geezer.’ [It means] just a man — like, ‘Hello, mate.’ It’s just like somebody calling you ‘dude’ over here (In the United States). In England, it’d be ‘geezer.’ So my brother used to come home from leave from the army. He’d be going, ‘Hello, geezer. How are you, geezer?’ So because I had looked up to my brother when I was about seven years old, I’d go to school calling everybody a geezer. So that’s how I got cursed with it.”