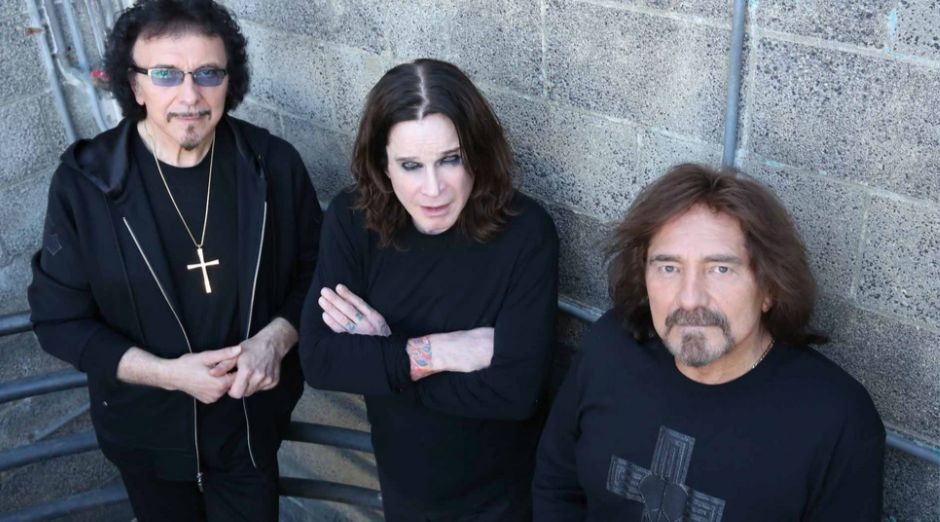 Geezer Butler, in an interview for Classic Rock magazine, revealed that he doesn’t rule out the possibility of a Black Sabbath meeting. “If there was [a meeting] I would never say never” the bassist said.

Butler said he still has contact with Tony Iommi, Sabbath guitarist, but has lost contact with Ozzy Osbourne:

“I don’t see Ozzy anymore,” Geezer said. “I saw Tony, and Bill on some awards.”

“Tony and I keep in touch by email, that’s basically it. But this is good between us. It’s like having siblings. You don’t have to be in constant contact” he says.

In February 2017, Black Sabbath made the last concert of The End tour in Birmingham, which celebrated the band’s 49-year career. The End was the last Sabbath tour.

The band helped define Heavy Metal with releases such as Black Sabbath (1970), Paranoid (1970), and Master of Reality (1971). The band had multiple line-up changes, with Iommi being the only constant member throughout its history.

Formed in 1968 as the Polka Tulk Blues Band, a blues rock band, the group went through line up changes, renamed themselves as Earth, broke up and reformed. By 1969, they had named themselves Black Sabbath after the film Black Sabbath starring Boris Karloff, and began incorporating occult themes with horror-inspired lyrics and tuned-down guitars.