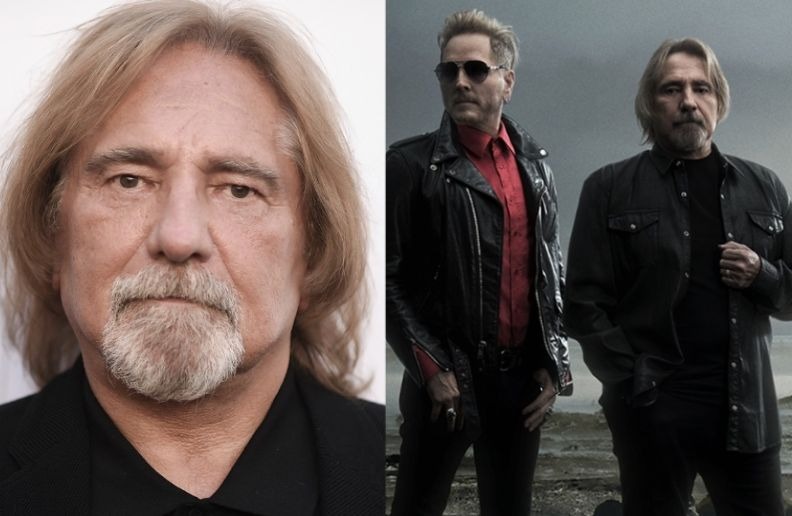 “Well, I retired after the last Sabbath show, I traveled and did everything I wanted to do for a year, so I got tired of watching TV every day, I started writing again, after all, I usually do it for fifty years. It’s in my blood.I cannot stop, especially when it’s also a hobby. And Matt got in touch with me talking about Deadland Ritual.”

The new metal supergroup already has dates scheduled for 2019.

The band will play in festivals in Europe this year:

Deadland ritual released their first song “Down In Flames” and also the official video.