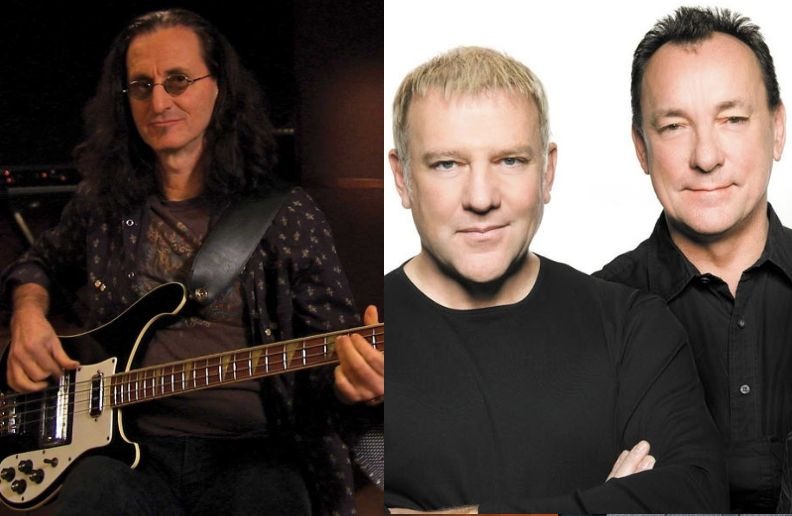 Rush ended its 40-year tour on August 1, 2015 at The Forum in Los Angeles, which also marked the band’s 25th live show. And The Guardian wanted to know about Geddy Lee if he had the perception that the thing was coming to an end there.

“I miss playing with Rush. I don’t miss travelling with Rush. I miss being on stage with those guys because it was a singular honour to me. I’m sure I will play live again one day, but it will never replace that intensity of what a three-hour Rush show was like to perform: it challenged me to my max and that’s rare in this life.”

Rush has been completely out of control since the R40 Live tour ended three years ago. Neil Peart was suffering horrible pains at the shows, even suffering an infection in the foot that would hinder him even to walk.

“Neil (Peart) was convinced it was, and he played it as if it were the last show, so much so that he left the drum and joined us in a hug on stage, which he said he would never do.”

“But I was still optimistic, which did not happen. I think Alex (Lifeson) accepted more than it was the end. I think we detonated that night, but it’s hard to tell because the last twenty minutes were very emotional. It was the first time I’d choked on a microphone. Then, deep down, a part of me knew it was the end.”