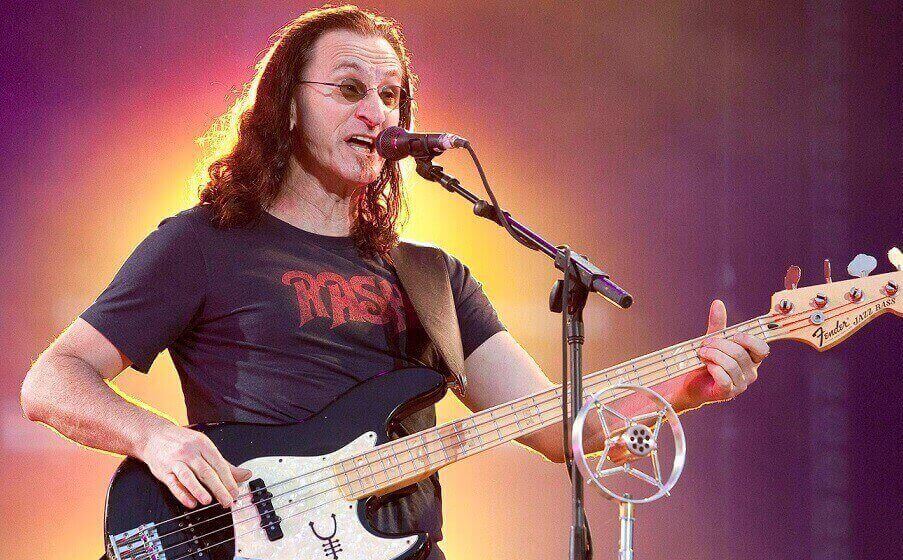 With Rush’s retirement, vocalist and bassist Geddy Lee seems to be more willing to venture into other projects – or even rest. In an interview with Prog magazine, the musician said he has no plans to release new songs in the near future.

“I’m going to my studio and I play on my basses because it’s fun. I like to keep my fingers in shape,” he said.

As a result, new song ideas appear – and they are recorded, but there are no plans for the material. “When I play, ideas come up, so I record them and forget them.

When I come back to them, I see that half is a piece and I turn it off. I intend to return to the recordings one day and check what I have kept. As soon as I finish promoting my new book, I hope to be a musician again, but I have no idea how that will be. I don’t have plans and I dont even know where I’m going, “said Geddy Lee.

The book quoted by the musician is “Geddy Lee’s Big Beautiful Book of Bass,” which was released on December 4. The play brings Lee telling the story behind 250 rare and old basses.

The end of Rush was not announced pompously, with a farewell tour or an over-publicized press release. The band came to an end due to the health of drummer Neil Peart, who has suffered from chronic tendinitis and defines himself as a “retired drummer.” Since then, the musicians comment in interviews that the group had its activities closed.

Brian May says Queen’s movie would be a disaster with Baron Cohen
In his birthday party Ozzy Osbourne had midget, drag queen and more
Advertisement
To Top