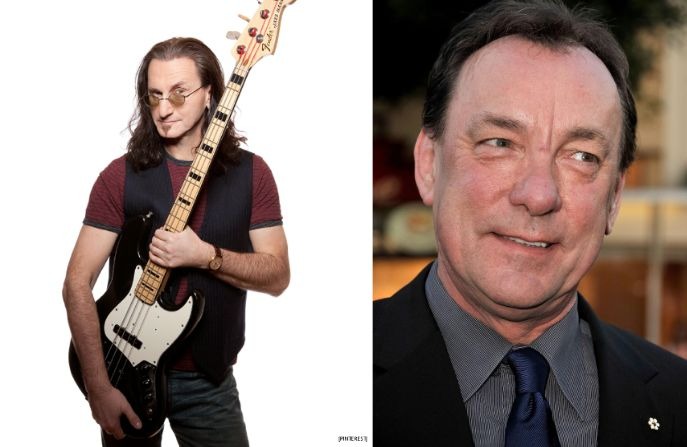 During participation on Eddie Trunk’s radio show, Geddy Lee again confirmed that Rush will hardly do any more shows or record anything new. And he revealed that Neil Peart doesn’t even play drums anymore.

Neil is retired. He hasn’t just retired from Rush; he’s retired from drumming. He’s not drumming anymore, and he’s living his life. Which is fine — Alex [Lifeson] and I are cool with it. We’re all still total pals. In fact, Alex and I were there just a few weeks ago visiting him, and we stay in touch. And, of course, Alex lives very near to me, so we’re constantly going out to dinner, ’cause he loves to drink everything in my wine cellar. We’re still pals, and we all talk, but that period of our life is done.”

In January of this year, Alex Lifeson had already given a statement confirming the end of the band. “It’s been a little over two years since Rush made it’s last tour,” Alex said. “We don’t have any plans to tour or record, we’re basically locked up, and after 41 years we felt we had enough.”

And in October, it was Geddy Lee’s commented

“I cannot say much other than that there are no plans for a new tour, we’re very close and we talk all the time, but we do not talk about work. I would say that there is no chance of seeing Rush touring again while Alex (Lifeson, guitarist), Geddy and Neil. However, you would see one of us, or two of us, or three of us? “” That’s possible,” Geddy said.