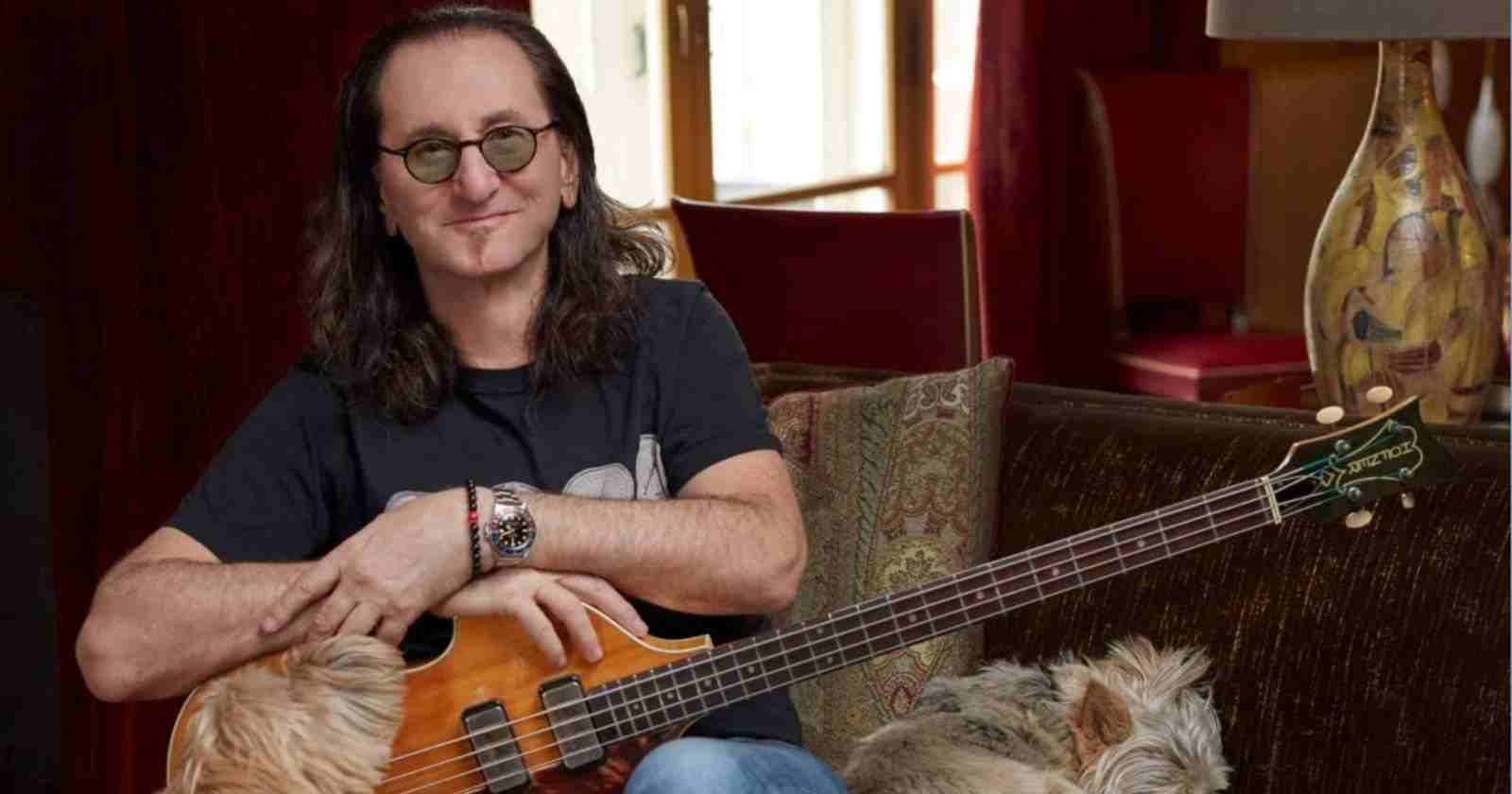 Rush bassist, keyboardist and vocalist Geddy Lee is considered one of the best musicians of all time that inspired millions of music fans all over the world. In an interview with Classic Rock Magazine he revealed his favorite singer, guitarist, album and songwriter of all time.

Geddy Lee reveals his favorite singer, album and guitarist of all time:

About the greatest album of all time, the musician said:

“The Who, Who’s Next. That album embodies all the best things about rock’n’roll – great songwriting, great playing. Almost every tune is a classic.”

“I was always a big fan of Eric Clapton and Jimmy Page, but to me Jeff Beck had an extra-special something that makes him inimitable. His sound is so original and so moving, he remains a god of guitar.”

“And of course I have many bass heroes, but Jack Bruce was my biggest influence. He was the first bass player I saw on stage that just wailed and was able to fill in the blanks in his three-piece band. I saw Cream in 1969 at Massey Hall in Toronto. That show was magical.”

And his favorite songwriter is: 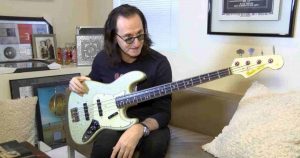 “Pete Townshend. Hands-down the greatest writer of rock songs. Won’t Get Fooled Again, Behind Blue Eyes, Tommy… on and on and on. So he was equally adept at writing beautiful melodies and hard rock. Besides, the full body of The Who, if you examine it against other artists in rock, I think you’d be hard pressed to find anybody as consistently brilliant as him.”

“It’s got to be Won’t Get Fooled Again by The Who. Maybe the greatest power chords ever recorded. Who invented the power chord? Probably Pete.”

When Freddie Mercury revealed his biggest hero was Jimi Hendrix
Lars Ulrich about which drummer is the best: John Bonham or Neil Peart
Advertisement
To Top