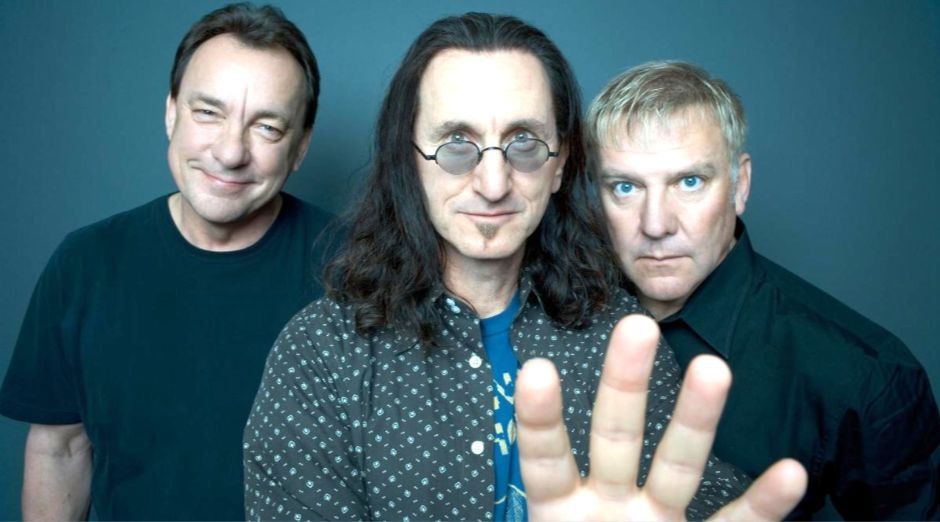 On January 7, legendary Rush drummer Neil Peart passed away. The news saddened the music world, especially the other two pillars of Rush, Geddy Lee and Alex Lifeson. After ten days of the terrible loss, the pair went to the band’s official Facebook and issued a statement, thanking the support received after the death of the dear friend.

Geddy Lee and Alex Lifeson thanked for the support:

“Our most heartfelt thanks go out to family, friends, musicians, writers and fans from around the globe. For the incredible outpouring of love and respect for Neil since his passing. These touching tributes help to lessen the pain of this terrible loss and remind us all to celebrate his remarkable life and our connections to it. – Geddy & Alex”

“It is with broken hearts and the deepest sadness that we must share the terrible news. That on Tuesday our friend, soul brother and band mate of over 45 years, Neil, has lost his incredible brave three and a half year battle with brain cancer (Glioblastoma). We ask that friends, fans and media alike understandably respect. The family’s need for privacy and peace at this extremely painful and difficult time. Those wishing to express their condolences can choose a cancer research group or charity of their choice and make a donation in Neil’s name.”