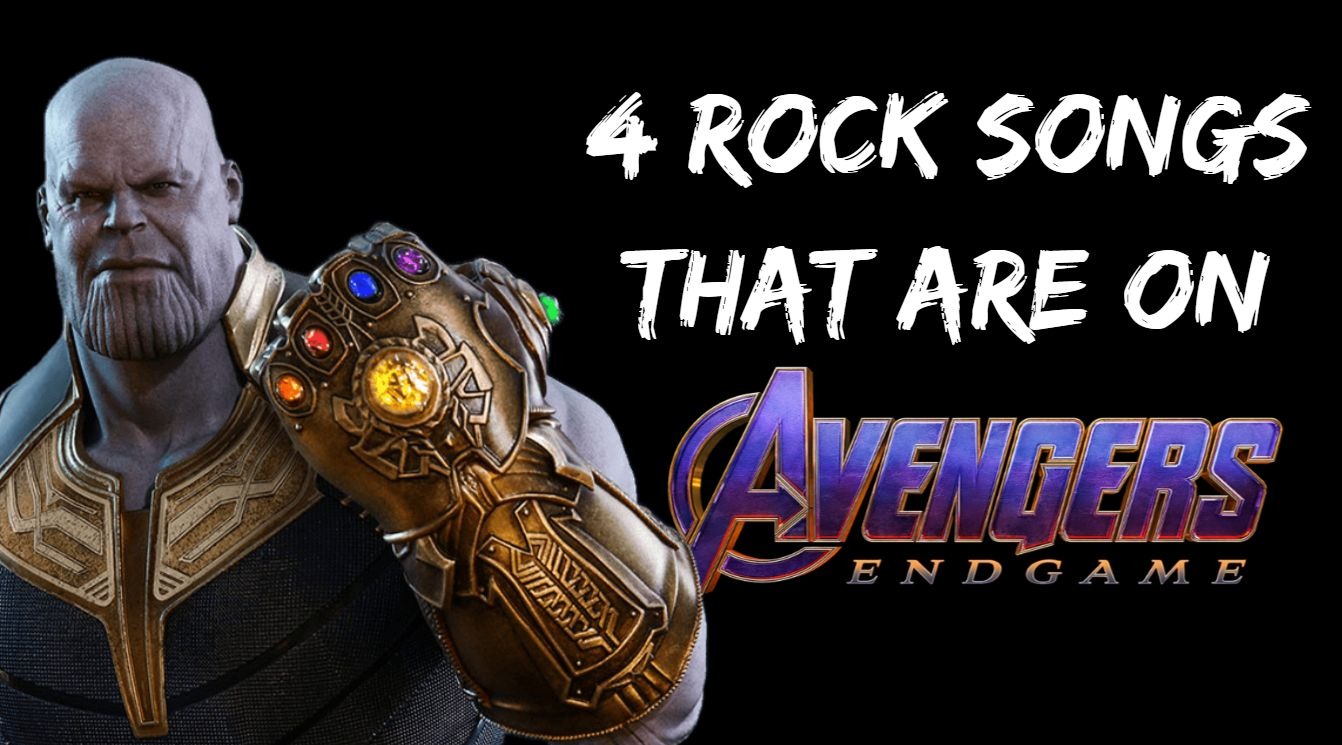 Avengers: Endgame is probably is maybe the biggest movie of the year, with millions of fans around the world watching the movie. And some classic rock songs are on the movie and you will find out which ones are here.

The first song is “Dear Mr. Fantasy”, released by Traffic in 1967. An extended live version (10:57) of the song also appears on the 1971 Traffic album Welcome to the Canteen. The lyrics were written by Jim Capaldi, while the music was written by Steve Winwood and Chris Wood.

Traffic were an English rock band, formed in Birmingham, in April 1967 by Steve Winwood, Jim Capaldi, Chris Wood and Dave Mason. They began as a psychedelic rock group and diversified their sound through the use of instruments such as keyboards like the Mellotron and harpsichord, sitar, and various reed instruments, and by incorporating jazz and improvisational techniques in their music.

“Supersonic Rocket Ship” is a single recorded by British rock band The Kinks, written by Ray Davies. It was released on 5 May 1972, in the UK, and in September of that year for its US release. ‘Supersonic Rocket Ship’ was also included as a track on the double LP Everybody’s in Show-Biz, which was released on 25 August 1972, in the US and on 1 September in the UK. Everybody’s in Show-Biz also yielded the song ‘Celluloid Heroes’, which, although not a hit, has become one of The Kinks’ most popular songs.

“Doom and Gloom” is the lead single taken from Rolling Stones GRRR!, their 50th anniversary compilation. It was premiered on BBC Radio 2 on 11 October 2012. The song’s recording marked the first time that Mick Jagger, Keith Richards, Charlie Watts and Ronnie Wood had been in the studio together for seven years, since completing their 2005 album A Bigger Bang.[1] A lyric video was released on YouTube the same day.

“Hey Lawdy Mama” (or “Oh Lordy Mama”) is a Piedmont blues song recorded by Buddy Moss in 1934. The song became popular among jazz musicians with early recordings by Count Basie and Louis Armstrong. In 1943, a version recorded by Andy Kirk and His Twelve Clouds of Joy, with vocals by June Richmond, was a hit, reaching number four on the Billboard R&B chart. Since then, a variety of artists have recorded their interpretations of “Hey Lawdy Mama”.

Steppenwolf version was on their greatest hits album, released in 1971, charted at #24 on the Billboard Pop Albums charts and was certified “gold” by the RIAA on April 12, 1971. Initial pressings of the album came in a gatefold sleeve, with a detachable poster of the band.