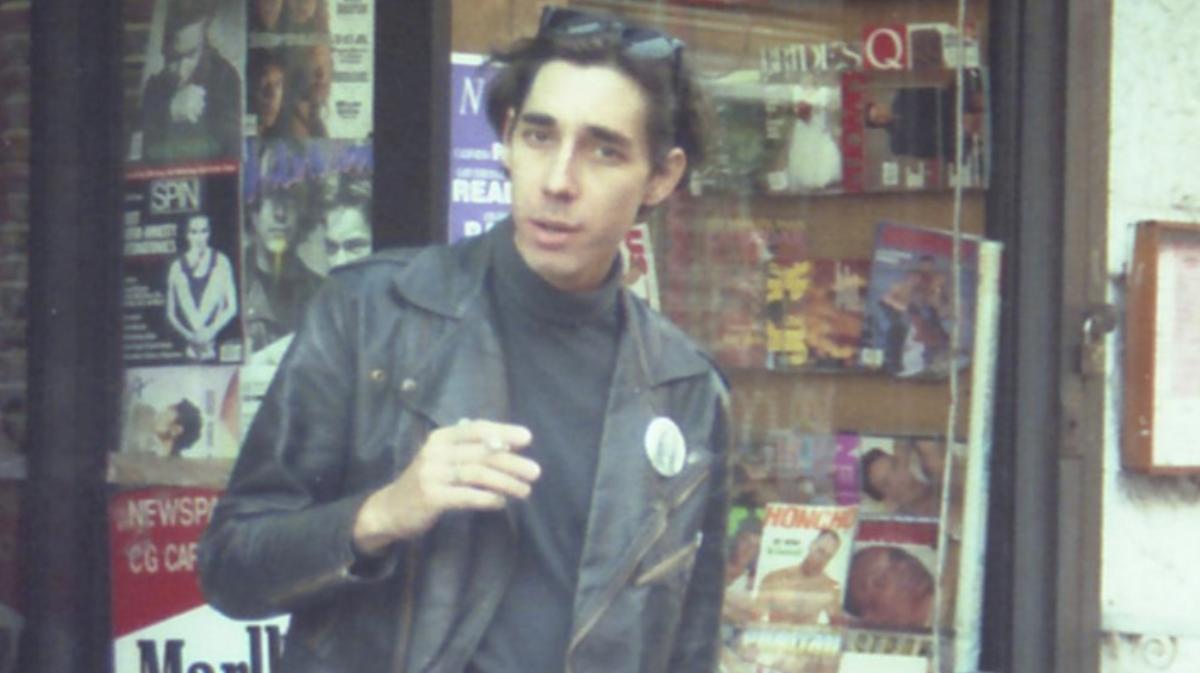 Marilyn Manson co-founder and original guitarist Scott Putesky, a.k.a. Daisy Berkowitz, has passed away after a long battle with stage-four colon cancer. He had 49 years old.

The musician found out he had cancer when he underwent a colonoscopy in August 2013 after nearly six years of mysterious abdomen pains, some of which were severe enough to land him in the emergency room.

Watch him talking about Manson:

Putesky performed on Manson’s “Portrait of An American Family” and “Smells Like Children” albums before leaving the group in 1996 over creative differences during the writing sessions for what became the “Antichrist Superstar” LP. Putesky went on to join Jack Off Jill, Godhead and later launched his own band called Three Ton Gate.

In a 2014 interview with Noisey, Putesky stated about his exit from the band:

“I left because I wasn’t getting the respect and appreciation and work I deserved. I did a lot of demos more or less a year before we started recording. When we started recording, I had about ten or a dozen demos for Brian [Warner, Marilyn Manson’s real name] to listen to so we could develop something.” 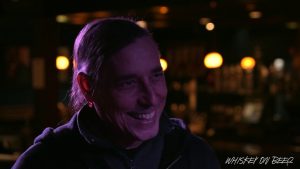 “I don’t know if he listened to any of them, but he never wanted to work on any of them. We had a number of unreleased songs that were contenders for ‘Antichrist’ that Brian didn’t want to do or [‘Antichrist Superstar’ producer] Trent [Reznor] didn’t want to record, so I was being slowly muscled out as far as my contribution. And, that’s pretty much it.”

Band uses metal instruments to make covers of Rage Against the Machine
AC/DC poducer George Young, brother of Malcom and Angus dies at 70
Advertisement
To Top