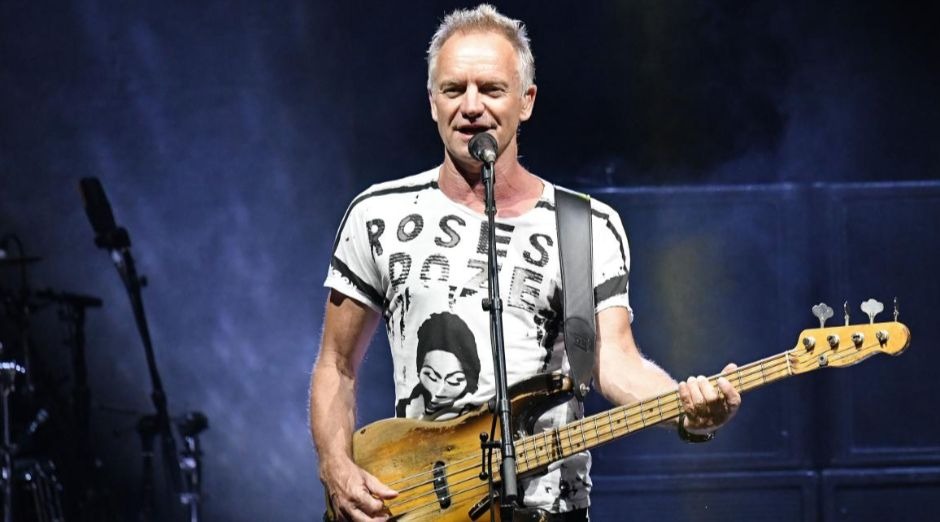 Due to the Covid-19 pandemic, The Police singer and bassist, Sting made a new version for their 1980 hit, “Don’t Stand So Close To Me”. The song was re-recorded to help promote social distancing. Sting and producer Dave Audé collaborated on the new remix of the song.

Hear the new version of “Don’t Stand So Close To Me” made by Sting for Covid-19:

Originally released in September 1980, “Don’t Stand So Close To Me” was the lead single from The Police’s third studio album, Zenyattà Mondatta.  The song won a Grammy and details a case between a young teacher and a student. However, the song has taken on a whole new meaning these days.

Producer Dave Audé holds the record for most hits in the Billboard Dance Club song ranking and has worked with names like U2, Katy Perry, Lady Gaga, Selena Gomez and Yoko Ono. The producer joined forces with Sting to turn “Don’t Stand So Close To Me” into a progressive house track worthy of any dance floor.

The original version of The Police’s song reached number one on the UK pop charts and became the best selling single there in 1980. In the USA, “Don’t Stand So Close To Me” reached tenth place on the Billboard Hot 100 in April 1981. Five years later, The Police revisited the song, recording a slower and darker arrangement of the track and releasing on their compilation, Every Breath You Take: The Singles.