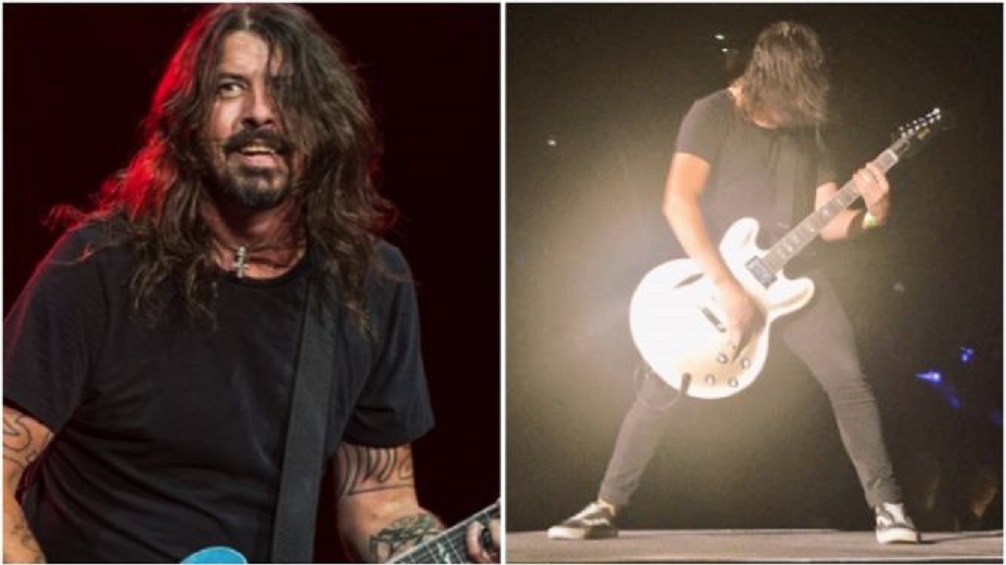 From time to time the Foo Fighters began to take a frequent stance in their concerts and invited several fans to play with the musicians on stage.

This happened again on the 25th when the band played in Brisbane, Australia, and called a 22 year old for nothing more, nothing less than the guitar in “Monkey Wrench”.

There the young follower of the group of Dave Grohl showed that he knew very well what he was doing and received praise from the musician, who said he liked his style with black pants and a black T-shirt, clearly alluding to the fact that the two were quite look alike.

Before handing the guitar to Joey, Grohl said it was better to know what he was doing there, because the last thing he wanted was to “shit his pants in front of 40,000 people in his town.”

A 22-year-old from Everton Hills is still buzzing after he was chosen from the crowd at Suncorp Stadium last night to play with the @foofighters @MaxFutcher #7News pic.twitter.com/2OZ57OS1dj