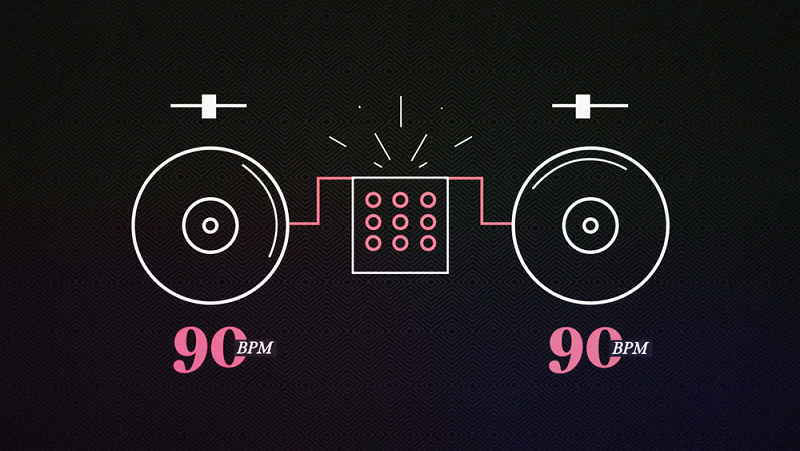 Rolling Stone tried to find out why pop music nowadays is so slow. Downtempo tracks like “Despacito” and “I’m the One” are dominating the charts. Top producers and songwriters discuss what’s behind pop’s big tempo dip.

What is pop music?

Pop music is a genre of popular music that originated in its modern form in the United States and United Kingdom during the mid-1950s. The terms “popular music” and “pop music” are often used interchangeably, although the former describes all music that is popular and includes many styles. “Pop” and “rock” were roughly synonymous terms until the late 1960s, when they became increasingly differentiated from each other.

Although pop music is seen as just the singles charts, it is not the sum of all chart music. Pop music is eclectic, and often borrows elements from other styles such as urban, dance, rock, Latin, and country; nonetheless, there are core elements that define pop music. Identifying factors include generally short to medium-length songs written in a basic format (often the verse-chorus structure), as well as common use of repeated choruses, melodic tunes, and hooks.