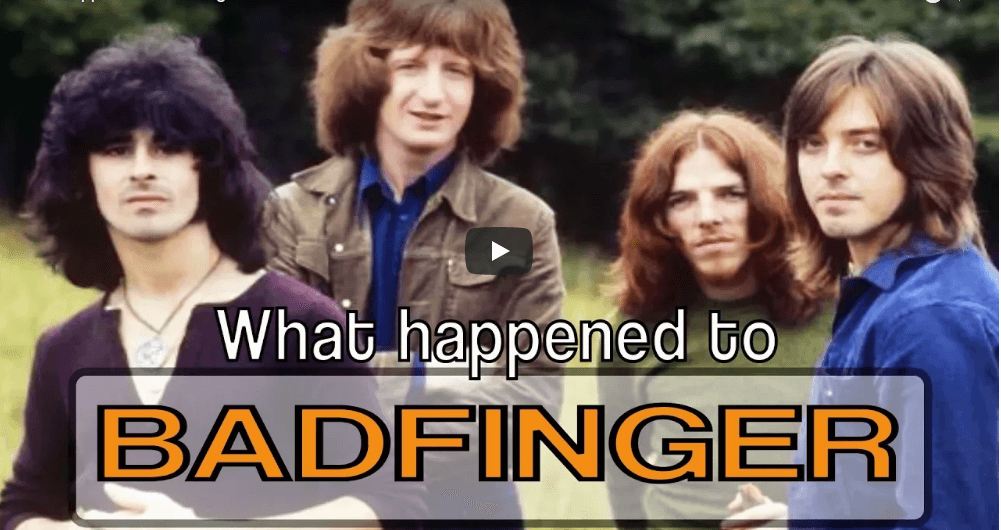 One of the most underrated rock bands of his time, Badfinger unfortunately achieved commercial success too late. in their most successful lineup, consisted of Pete Ham, Mike Gibbins, Tom Evans, and Joey Molland. The band evolved from an earlier group called The Iveys that was formed in 1961 by Ham, Ron Griffiths and David “Dai” Jenkins in Swansea, Wales.

The Iveys were the first group signed by the Beatles’ Apple label in 1968. The band renamed themselves Badfinger and in 1969 Griffiths left and was replaced by Molland.

In 1970, the band engaged American businessman Stan Polley to manage their commercial affairs. Over the next five years the band recorded five albums for Apple and toured extensively, before they became embroiled in the chaos of Apple Records’ dissolution.

But, unfortunately they had a tragic ending.

Continue Reading
You may also like...
Related Topics:badfinger, CLASSIC ROCK, Featured, pete ham, what happened to