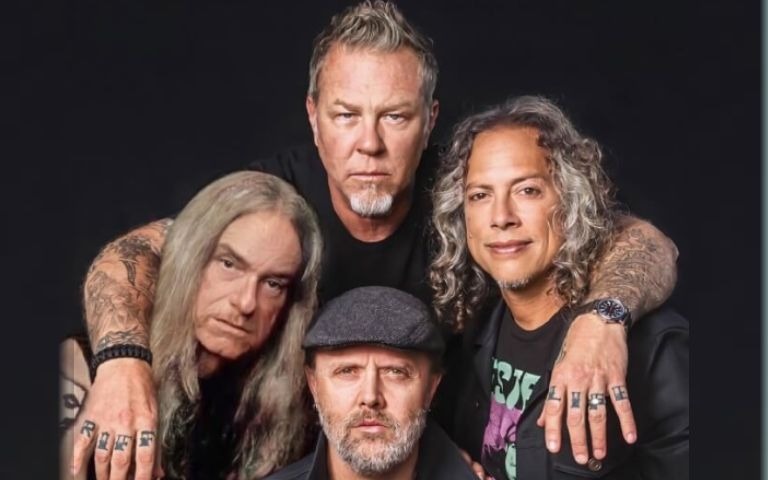 On September 27, 1986 one of the greatest tragedies in the history of Rock And Roll hit Metallica in Europe. The band had a serious accident with their bus and the vehicle overturned and crashed onto bassist Cliff Burton, killed instantly.

Since then the band has had different bassists such as Jason Newsted and Robert Trujillo, but it is normal for many fans to wonder what it would be like if Cliff were still in the quartet, as he was known for his talent and vital contributions to the band.

Taking advantage of the fever of the FaceApp app, which shows you what it will look like when you are old, group followers took a photo of the band and applied a montage with the late bassist, giving an idea of ​​what the group would look like today if they still had it. 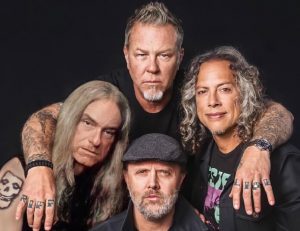 Clifford Lee Burton was born in Castro Valley, California, to Ray and Jan Burton. He had two elder siblings, Scott and Connie. Burton’s interest in music began when his father introduced him to classical music and he began taking piano lessons.