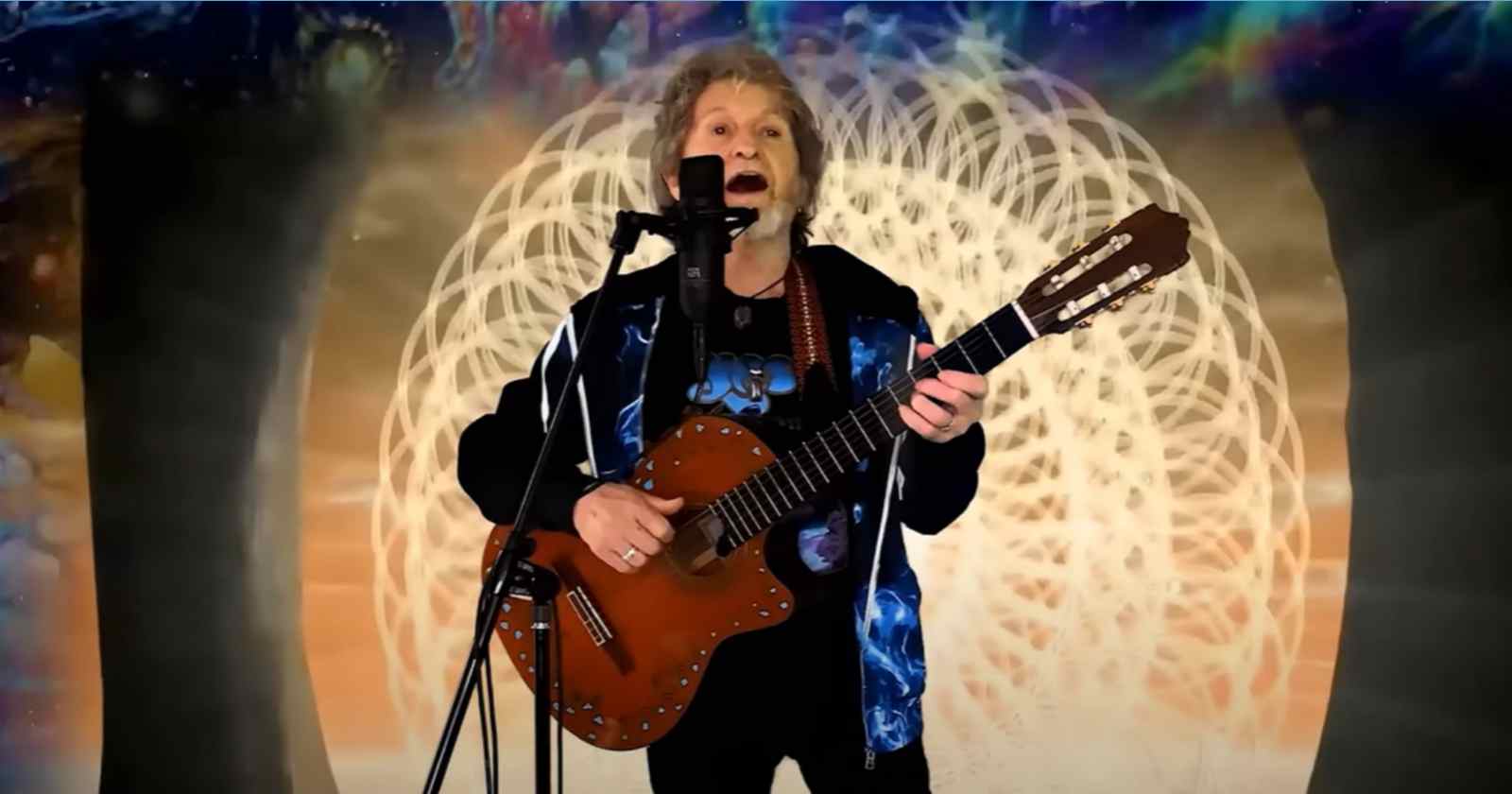 The ex-Yes vocalist Jon Anderson announced new 2023 tour dates for the United States. The shows will happen next April and May, and he will be accompanied by The Band Geeks. The members of the group are “Richie Castellano” (Bass, Vocals – Who is also a member of Blue Öyster Cult), Chris Clark (Keyboards, Vocals), Andy Graziano (Guitar, Vocals), Robert Kipp (Keyboards, Vocals) and Andy Ascolese (Drums).

They will perform selected songs from famous Yes songs like: “Close To The Edge”, “Awaken”, “Ritual”, “Gates Of Delirium”, “And You And I”, “Heart Of The Sunrise”, “Starship Trooper”, “Roundabout”, “Your Move/ All Good People” and Perpetual Change”.

Jon Anderson was born in Accrington, Lancashire, England back in 1944 and first achieved fame as the vocalist of Yes, one of the most influential Progressive Rock bands in history.