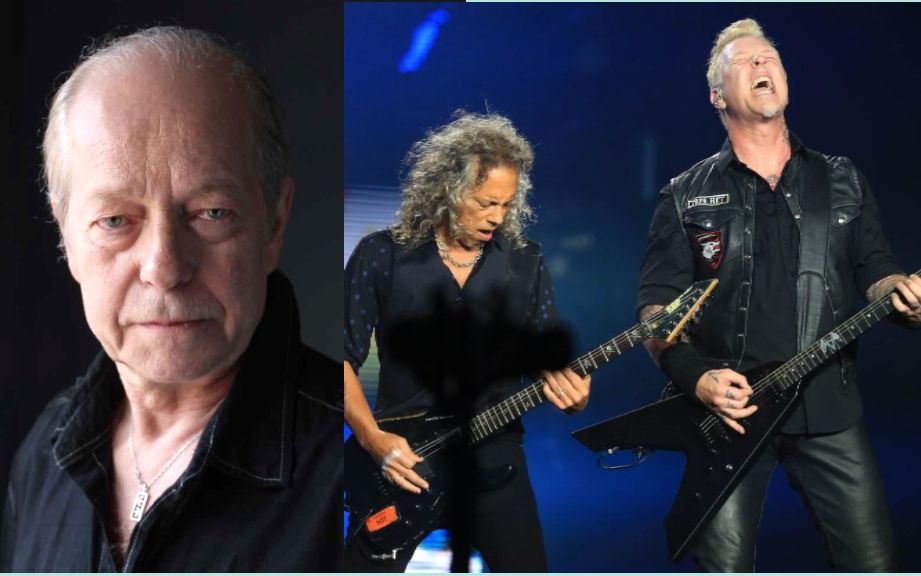 Guitarist Eric Bell, who was a founding member of the classic Irish band Thin Lizzy spoke with The Sun newspaper and said Metallica didn’t paid him for a guest appearance in their concert.

On July 5, 1999, James Hetfield, Kirk Hammett, Lars Ulrich and Jason Newsted played in Dublin, Ireland. Eric Bell was invited and came up with the band to play “Whiskey In The Jar” on stage. The song was covered by Metallica in 1998.

“It was about half three in the morning. The transport was all lined up, and there was a car to take me home. I was quietly expecting about two grand, which wouldn’t have meant a thing to them.”

“But [a member of their crew came over to say goodbye at the private airfield and] I got handed over a big ball of Metallica t-shirts, key rings and hats. I got paid f*** all. Then they all f***ed off. It wasn’t until I was sitting in my car on the way home I realized they hadn’t paid me. I thought I’d get something in the post but not a dickie bird. Later somebody tried to get in touch with Metallica to get me something but they found it impossible and they gave up.”

Hear Eric playing with Metallica in 1999: