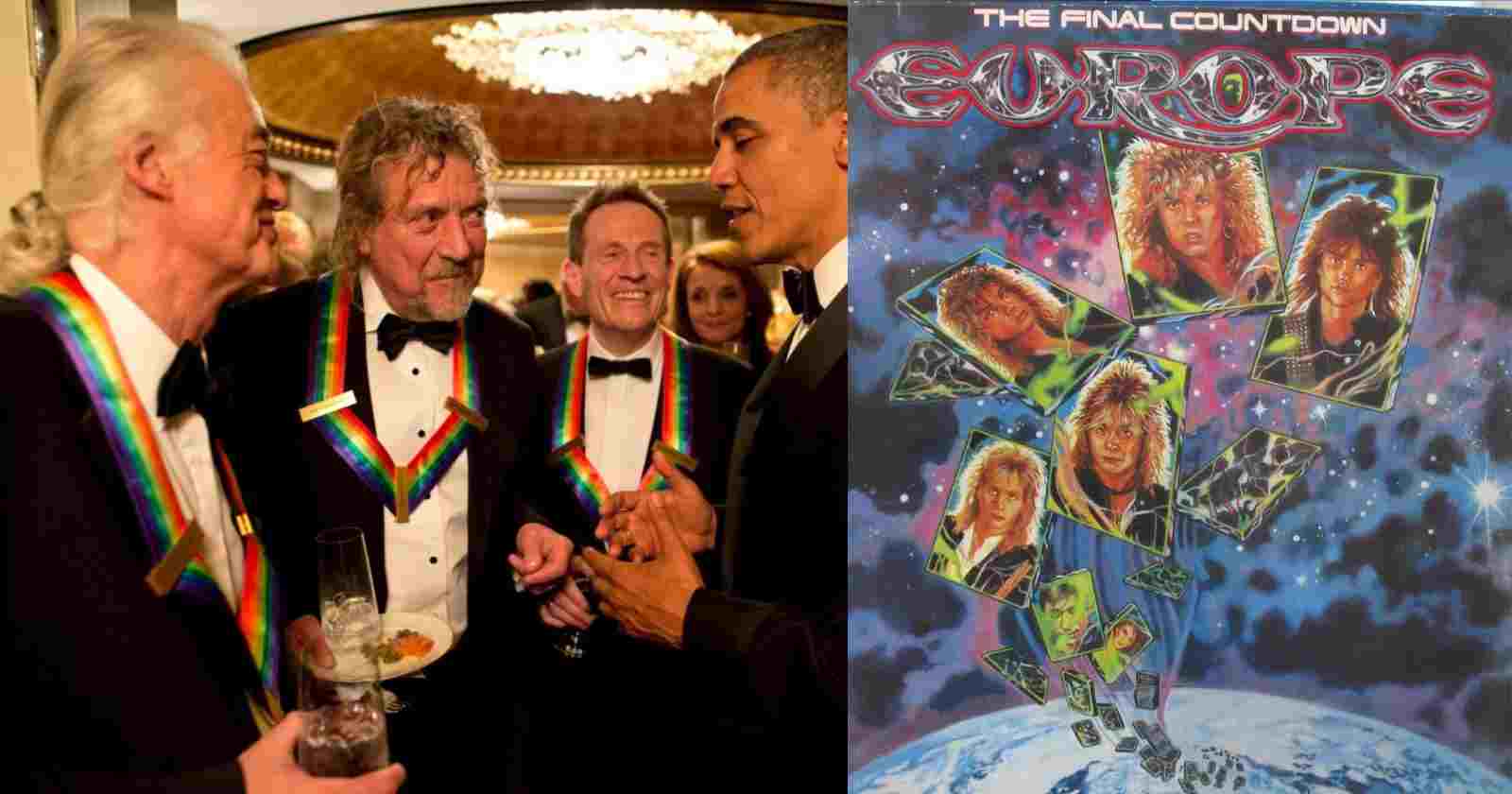 Max Norman that produced and engineered Ozzy Osbourne’s first three solo albums talked in an interview with The Metal Voice about Led Zeppelin and Europe rip-off’s. Norman also said that the royalties payments are not fair.

“Yeah, the thing is it’s very much a symbiosis. Ozzy would never have written those melodies if he hadn’t had Randy behind it. There’s a whole thing about Sting and The Police – ‘Every Step You Take,’ the guitar player came up with that whole thing, and basically, doesn’t get any of the royalties. And that’s really the whole song.”

“It’s the same as Led Zeppelin stealing Spirit [and the song ‘Taurus’] on ‘Stairway to Heaven.’ It’s really an unfair thing that it ended up like that, but that’s way back in the Motown days and all that other stuff.”

“That’s a whole other conversation about why it’s like that. If that’s true, it’s about the melody and the lyrics, then Herb Alpert gets only 50% of whatever he writes because there are no lyrics, so it doesn’t really make sense.”

“What I’m saying is that was never really a fair thing. If you listen to ‘Purple Haze,’ half of the song is the riff, but that would not be included in any of the royalties. Anyway, Jimmy [Page] stole that from somebody else actually. Jimmy Page said Robert Plant said to him when they did ‘Stairway to Heaven,’ he said, ‘Look, we kind of stole this.’ And he goes, ‘Just keep walking.’ It’s a famous thing. Jimmy Page knew because he understood the law.”

“After the Ozzy albums, when they came out, they were stolen again and again. If you listen to ‘The Final Countdown,’ Europe, it’s exactly the same as one of Randy’s things. You just took the whole thing and made it into a new song. Because you’re writing new lyrics and putting a different melody, then now it’s a new song. But to me, that’s not that fair. You should give people kudos for writing a great riff. ‘Smoke on the Water’ – the riff is a whole song. I guess he doesn’t get any money for it, I don’t know.”