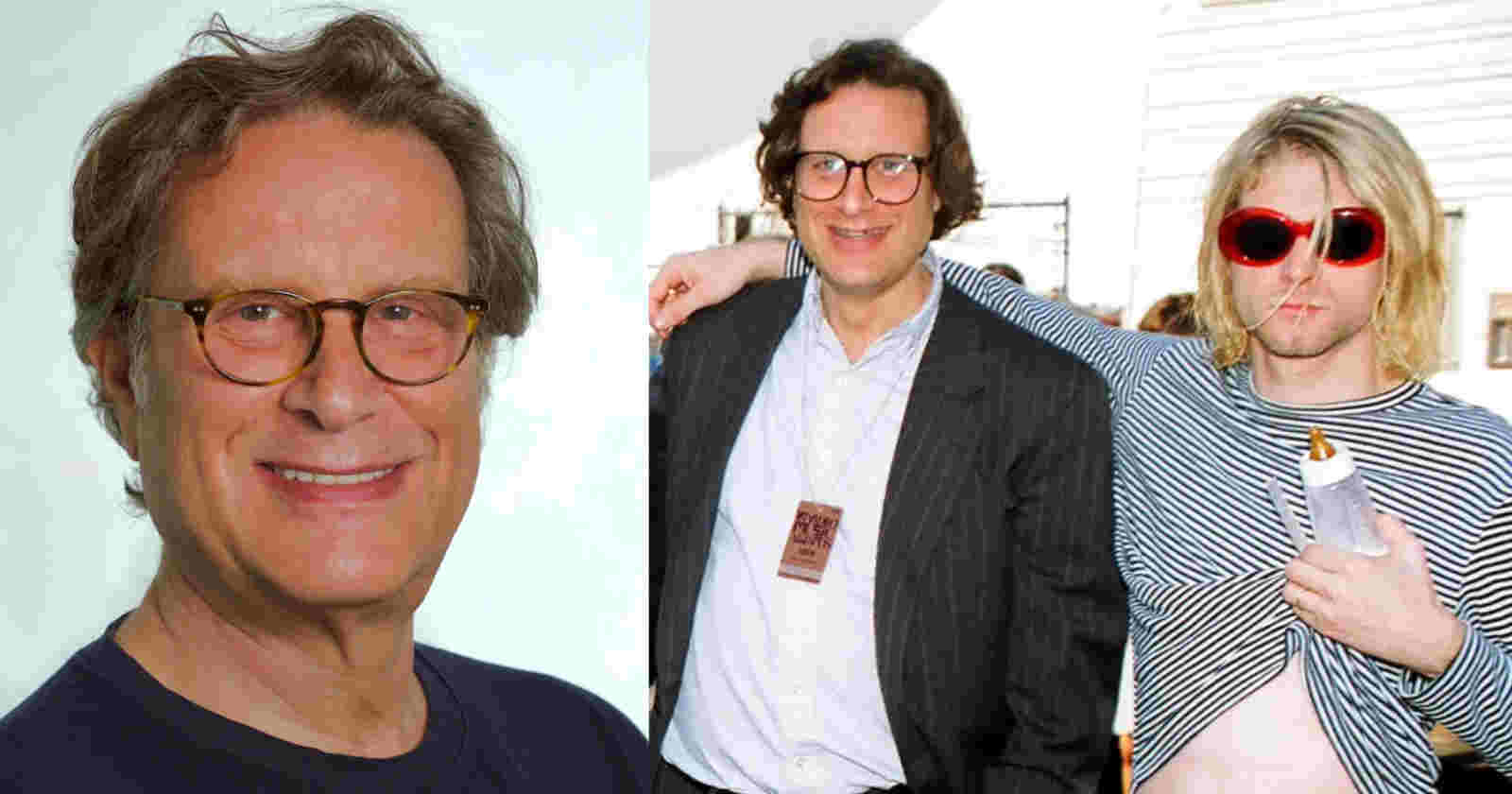 Ex-Nirvana manager Danny Goldberg talked in an interview with Whatever, Nevermind, about Kurt Cobain‘s ambition to become successful. Goldberg said that the band didn’t became famous by accident, Cobain had a plan.

“That’s why they came to us and to me – because of that ambitious side of him. He didn’t show it to everybody that wasn’t part of his art, but it was part of what made the art successful. And it was obvious from the very first meeting that he had very strong ideas about where he wanted the band to go, and that reinforced just every other time I ever spoke to him.

“I don’t think anybody becomes that successful just by accident without a certain level of ambition, and when I wrote the book, I talked to Krist Novoselic about it, and he said Kurt was very intense when it came to his art.

“He insisted on rehearsing every day. If you look at his journals, he had all these drawings from when he was a kid, of imagining Nirvana as a headliner and playing arenas. He had a vision for exactly what Nirvana became. A very successful artist that spoke the international language of mass-appeal rock ‘n’ roll but was rooted in the cultural values and intimacy of American punk.

“He fused those two things together and created a whole current in the next chapter of what rock ‘n’ roll was. In a way, Nirvana’s success, obviously, you had Pearl Jam, Soundgarden, they’ve been together before, maybe, but hadn’t been successful yet.

“He showed the music business, globally, that there was a younger audience that was sick of rock, what they called corporate rock. So he really had that vision. He had a lot of angst in his life, a lot of pain, but when it came to his art, which included the entire career of Nirvana, not just the songwriting, singing, and the guitar playing, but the production of the records, the artwork on the albums, the way they handled the media, the way they handled their touring career, that all came out of his vision.

“And he manifested exactly the way he wanted. It didn’t give him all the happiness he hoped it would, but it was absolutely accomplished. That was a conscious creation, it was not accidental.”