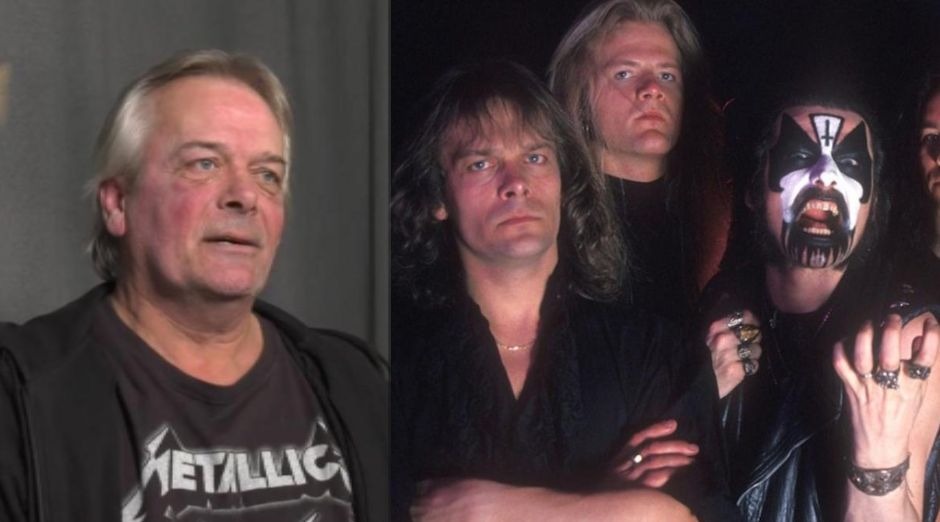 Bassist Timi Grabber Hansen, known for his work with Mercyful Fate and lead singer King Diamond’s solo band, died at age 61. He had been battling unspecified cancer for some time.

“I just found out that I lost one of my dearest friends, who has been fighting cancer for a long time, in such an incredibly brave way. He was not just my roommate on the early Mercyful Fate tours, but he was always my favorite bass player of all times.”

“I was fortunate to have been able to visit him at his apartment with some other good friends, and we had a great afternoon that will never be forgotten. When I last talked to Timi on the phone on October 24th, I could understand that things had gotten tougher than they ever were, and yet he said “we fight on”.

“I feel so so sad for his entire family, you have my absolute deepest sympathy.”

The health condition of Timi Hansen had been released in August this year, shortly after the announcement that Mercyful Fate would resume its concert activities. The lineup revealed was the same as that which recorded the album ¨9¨ (1999), with the exception of bassist Joey Vera (Armored Saint, Fates Warning), who took the spot for Timi Hansen – although Arch Enemy Sharlee D’Angelo (The Night Flight Orchestra, Spiritual Beggars) played at ¨9 The intention was to bring Hansen back to the new meeting.

After fans asked about Timi Hansen’s absence, a note was posted on social media to inform him that the bassist had cancer. “The honest explanation (for the absence) is simply that I’m going through a fight against cancer,” Hansen said in a statement on the Facebook page of Livia Zita-Bendix, wife of lead singer King Diamond. He believed he could resume the job after treating the disease. 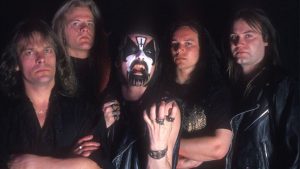 He also joined King Diamond’s solo band from 1985 to 1987, recording the albums “Fat Portait” (1986) and “Abigail” (1987). He then joined Lavinia, a group led by guitarist Michael Denner, but the project recorded only two demos, with no studio records.