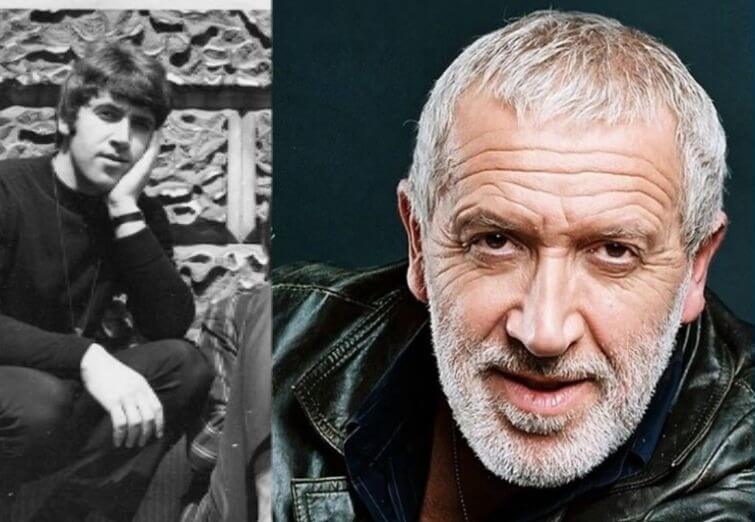 Ex-King Crimson singer and bassist Gordon Haskell died at age of 74. The news was shared in his social networks . Also confirmed by the Progressive Rock band that lamented his death. The cause was not revealed.

“It is with great sadness we announce the passing of Gordon, a great musician and a wonderful person who will be sadly missed by so many.”

“Gordon Haskell’s Facebook page is reporting that Gordon has died. His time in KC wasn’t a particularly happy part of his long career but his work on In The Wake Of Poseidon and in particular, Lizard is much admired in the Crimson community.”

Gordon Haskell was born in Bournemouth, 27 April 1946 and is an English bassist and vocalist that was part of King Crimson in 1970 and recorded the album Lizard. But left the band during the rehearsal period for the tour. A college friend of Robert Fripp, they had previously worked on a primary version of The League of Gentlemen. Haskell had a more folk-oriented orientation, which came into conflict with Crimson’s sound, so he decided to leave.

He was a school friend of King Crimson guitarist Robert Fripp, the two first working together in Fripp’s mid-1960s teenage group the League of Gentlemen (not to be confused with Fripp’s later new wave band). Haskell first gained recognition as bass player for the British band The Fleur de Lys. Subsequently spent a short period in King Crimson, singing one of the songs on their second album and both singing and playing bass on their third album. After departing from King Crimson, he continued his musical career as a solo musician. Finally gaining international recognition in 2001 with his hit song “How Wonderful You Are”. Followed by his platinum-selling album Harry’s Bar.