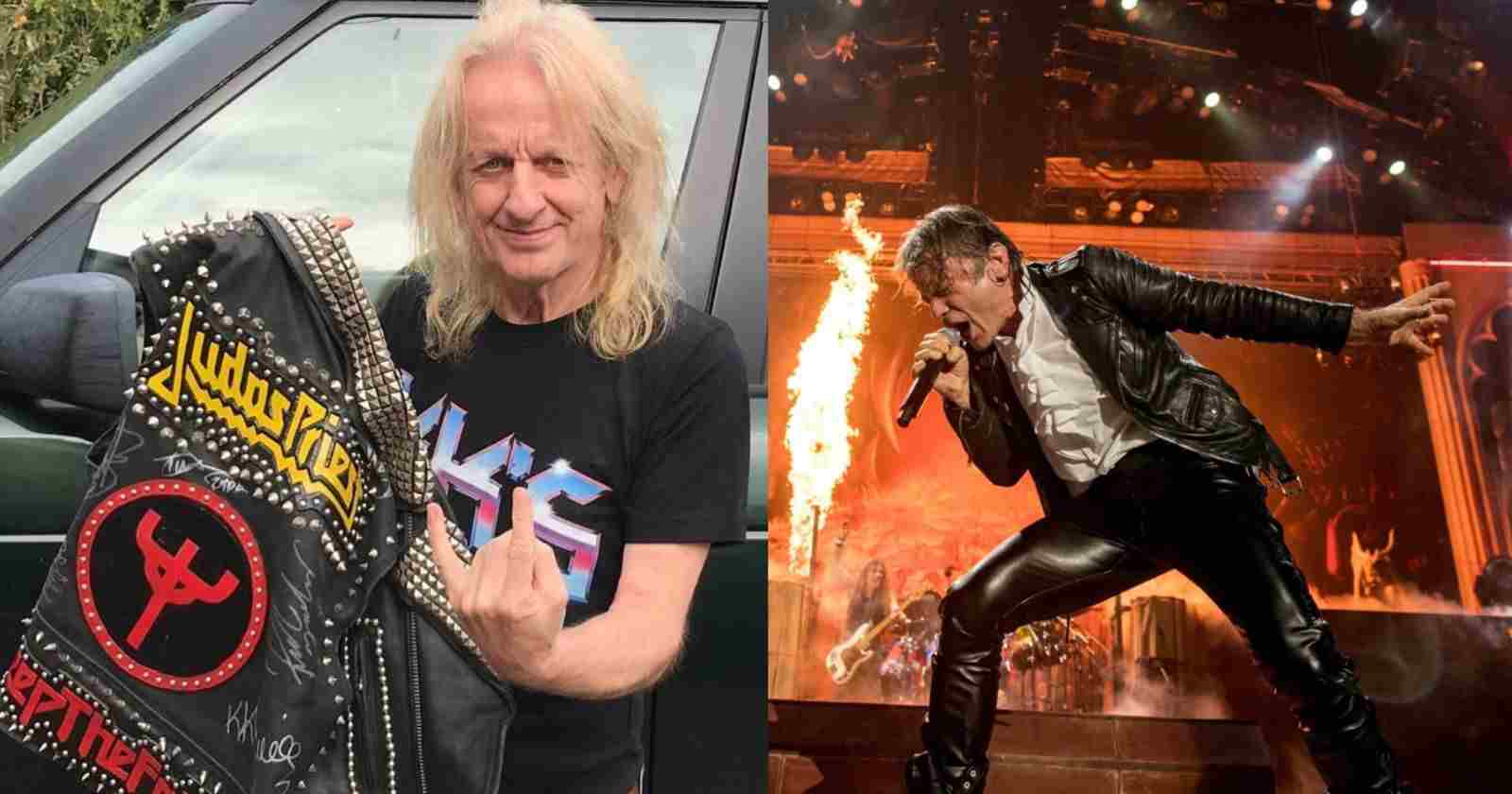 Ex-Judas Priest guitarist KK Downing (Now in KK’s Priest band) gave his opinion on Iron Maiden during an interview with “Talk Toomey”. The musician talked about The New Wave of The British Heavy Metal that also had bands like Saxon.

“I would have to say I appreciate the mighty IRON MAIDEN because, obviously, being British — Judas Priest, Iron Maiden, Black Sabbath, Saxon, whatever. And when you think about it, there’s really not enough — there should have been a lot more coming through on the back of those bands. So maybe that time will come.”

“You always hear about the New Wave Of British Heavy Metal, which apparently Iron Maiden, Saxon and Def Leppard were, but we don’t have the ‘New New’ wave. We had the one wave… We may have been the first, let’s say; the second, those guys; but where is the third [wave]?”

“But, yeah, congratulations to those guys for being ginormous, and, obviously, I have total respect. I must commend those guys for their work ethic. Boy, they just go round and round the world. Where do they get their energy from?”