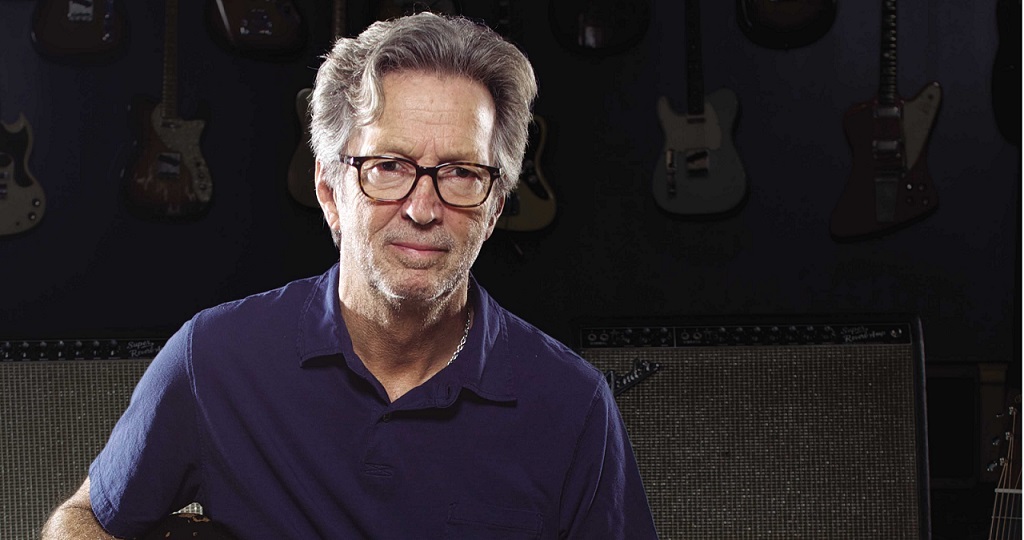 One of the biggest names in rock and one of the world’s most famous guitarists, Eric Clapton, 72, has revealed that he is losing his hearing. Famous for music classics like Layla, Wonderful Tonight and I Shot the Sheriff, a re-recording of Bob Marley, he joined the bands The Yardbirds and Cream before going solo.

In an interview with Steve Wright on BBC Radio 2 on Tuesday (9), he revealed that he is afraid to take the stage in 2018, fearing that he would not play nice in front of the public. 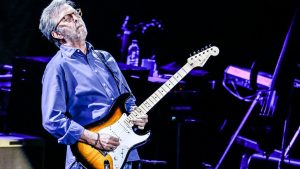 Fighting alcoholism for decades, Clapton also revealed that dependence on alcohol is also prevalent in his personal life.

“I’m still working, I have a show at Hyde Park [part of the British Summer Time Festival in London] in July, the only thing that worries me is that I’m getting deaf”, he explained.

“I hope people still come to see me, more than just out of curiosity, but I confess it’s incredible that I’m still here.” “Last year I had a lot of pain: it started with back pain and it turned into peripheral neuropathy [weakness, numbness and pain in the nerves of the hands]. It’s difficult to play guitar and I’ve already accepted that I can not improve.” 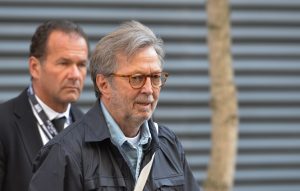 Alcoholism also surfaced in the radio chat. “For at least 20 years, I’ve been a hopeless case. I’ve drank more than you can imagine,” said Clapton, who gives the drink his inspiration in the blues and the inspiration that helped him bring strength and pain to his lyrics .