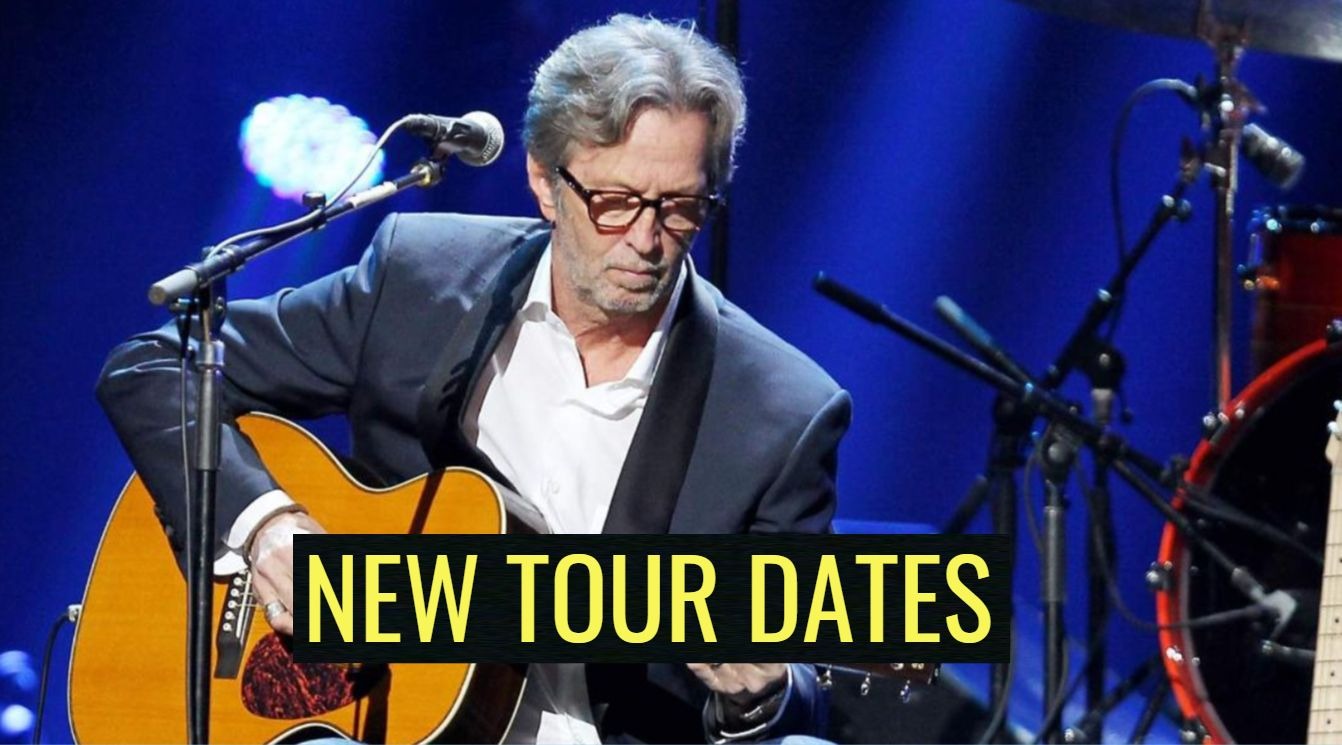 The legendary guitarist Eric Clapton announced new tour dates for the United States, that will serve as a run-up to his Crossroads Guitar Festival, which takes place on Sept. 20 and 21 at the American Airlines Center in Dallas.

See the setlist of his concert:

Eric Patrick Clapton, CBE (born 30 March 1945) is an English rock and blues guitarist, singer, and songwriter. He is the only three-time inductee to the Rock and Roll Hall of Fame: once as a solo artist and separately as a member of the Yardbirds and of Cream. Clapton has been referred to as one of the most important and influential guitarists of all time.