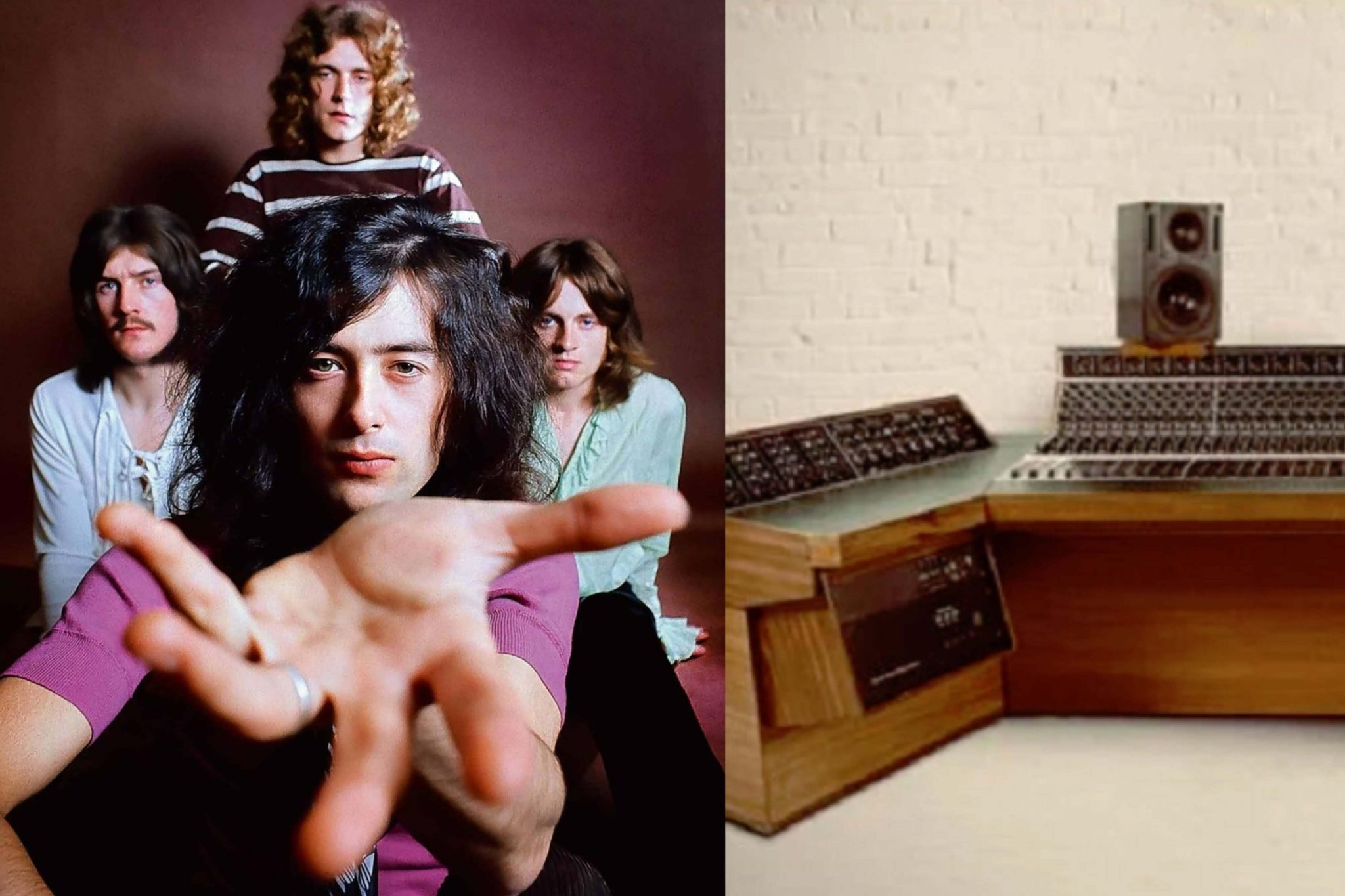 The sound table used by Led Zeppelin on album IV and by David Bowie on the track “Holy Holy” will be auctioned.

The equipment is a HeliosCentric, a union of two Helios Eletronics Ltd handsets made by Elvis Costello and Chris Diffor in 1996. In it were also recorded Bob Marley’s Cath a Fire and Eric Clapton’s “After Midnight”.

The London auction house Bonhams is responsible for the sale to take place on December 11. According to Claire Tole-Mole of the house, the play is “unique” and “contributed to some of the most popular bands of recent times.”

“Stairway to Heaven” was released in late 1971. It was composed by guitarist Jimmy Page and vocalist Robert Plant for the band’s untitled fourth studio album (often called Led Zeppelin IV). It is often referred to as one of the greatest rock songs of all time.