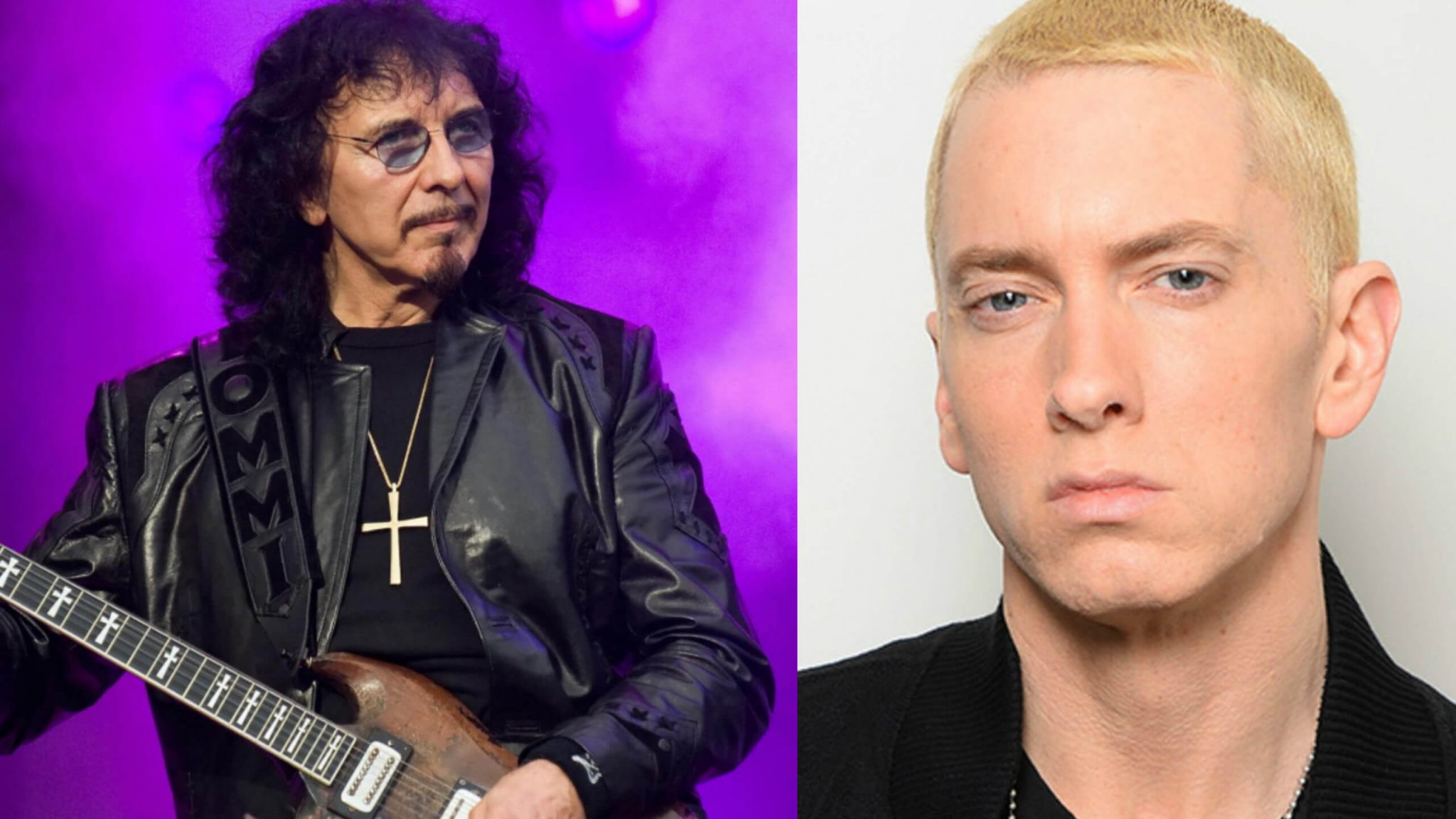 During a conversation with Ryan J. Downey of the Musicians Institute where he talked about his life and career, Tony Iommi talked about “Iommi” (2000), his solo album and the variety of collaborators who participated in it.

The list is huge and features Dave Grohl, Henry Rollins, Philip Anselmo, Billy Corgan, Brian May, Serj Tankian and others. But still the guitarist made a surprising revelation: that rapper Eminem asked to participate!

It’s true that already in the “Forbidden” album, released by Black Sabbath in 1995, had half rap / metalized song that opens the album, “Illusion of Power”, which counts with the participation of Ice-T. 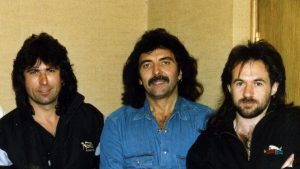 But since Iommi at the time had not heard of the rapper and with that his request would have been rejected.

Kid Rock, another musician from the same region of Eminem (Detroit) was asked to join the record, but ended up being left out. Another information released by Tony Iommi related to the solo album is that Dave Grohl (Foo Fighters) would only contribute with the vocals of “Goodbye Lament” but asked to play drums.

The idea of ​​Iommi is that Matt Cameron played the instrument, but due to the insistent request of Grohl happened the changes of plans happened.