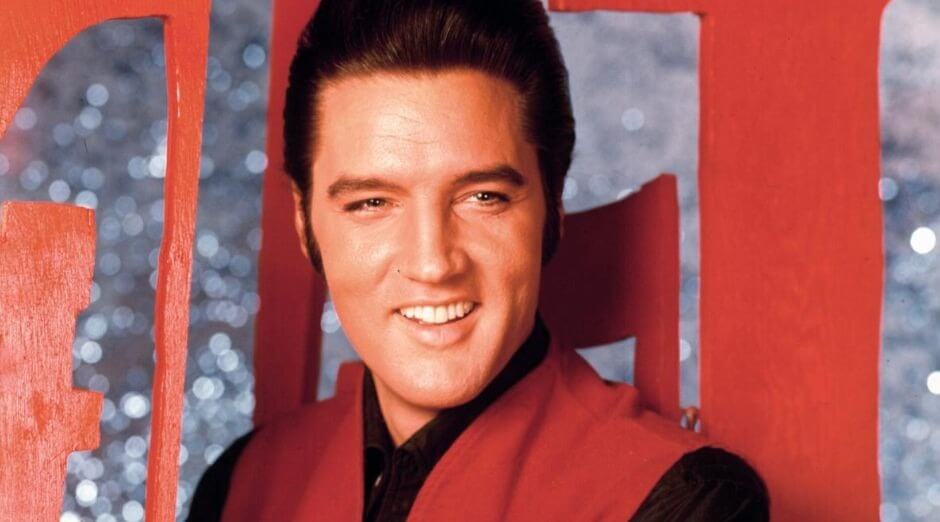 The King of Rock N’ Roll Elvis Presley had dozens of hit songs that are still playing around the world and became big anthems. But he had some favorite songs. One especially because it was his mother’s favorite.

Elvis Aaron Presley was born in Tupelo, January 8, 1935 and died in Memphis, August 16, 1977. The American singer, musician and actor is remembered as one of the most significant popular cultural icons of the 20th century. He is often called the King of Rock, or simply “The King”.

Elvis Presley and some of his favorite songs of all time:

As reported by Groovy History, Don’t Be Cruel was one of Elvis Presley’s favorite songs because it was his mother’s Gladys Presley favorite. He also loved performing the song for audiences because he liked the reaction the fans had.

“Known Only To Him”

The gospel song “Known Only To Him” was also one of his favorites that was performed at his mother’s funeral, according to Groovy History. The song talks about the secrets of God and how people should no fear the darkness because he is protecting all of us.

According to Rolling Stone magazine “Green, Green Grass of Home” was also one of his favorite songs and he was crazy about Tom Jones‘ version. “While it was Porter Wagoner who first made the Curly Putnam composition famous, Presley’s take is more akin to Jones’, favoring bombast over bare-boned country. Cut in Hollywood, it’s a soaring performance, with Presley imbuing the lyrics about a doomed, daydreaming prisoner with an extra dose of the bittersweet, no doubt fully aware that his own home was nearly 2,000 miles away.” the magazine said.

“I’m So Lonesome I Could Cry”

Groovy History also points out that Elvis also liked Hank Williams “I’m So Lonesome I Could Cry”. The lyrics talks about the sadness fame can bring and lonelyness.