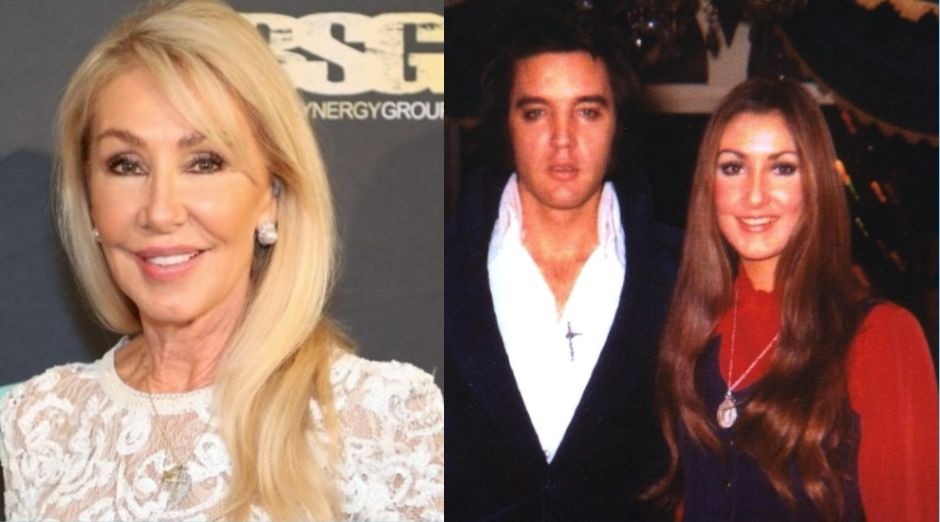 Elvis Presley met Linda Thompson at the King of Rock’s private sessions in Memphis, Tennessee, in 1972. She was 15 years younger, but the two quickly started dating and spent four years together. The couple separated only a year before the artist’s death.

During a recent interview with Dean Z, Thompson explained why the relationship was not working.

“Once, we were sitting and talking philosophically,” she said. “And I asked him, ‘What do you think is your worst fault?’ He thought for a minute and said, ‘Well, I’ll probably just say this once, but I’m a little self-destructive.’ “” It has been hammering in my head for the past few years,” said Thompson. “He acknowledged, but he had already started the downward spiral, and he was unable to stop.”

Then, Elvis Presley’s ex-girlfriend shared how the singer’s state of health – physical and mental – was while they were relating.

“I realized that Elvis was taking sleeping pills, among other things that induce sleep. It was like having a newborn baby,” she said. “I didn’t sleep. I just wanted to know that he was fine.”

“I would sit and watch him until he fell asleep. So I would wake up all night and maintain a waking pattern to check his breathing and make sure everything was fine, because sometimes it wasn’t. ”

“It was tiring, I have to admit,” she continued. “I was young, but it’s still very tiring when you don’t sleep. And it was emotionally exhausting, because I loved him, loved him more than I loved my own life.”

Thompson also commented on seeing him “slowly self-destruct, unable to do anything about it”:

“I never used drugs. I never drank alcohol. I never smoked a cigarette. I didn’t know how to handle it, except being there and keeping it healthy.”

Revealing why she finally decided to break up the romantic relationship, she revealed: “After a while, I thought: I want to get married, I want to have children, I want to be a mother – I don’t want to bring a child into this type of life.”

“I finally thought: I can’t spend my life trying to keep you alive (…) I don’t think this is the life I want to support.”

Linda and Elvis continued to be good friends after the relationship ended. She was also close to her daughter, Lisa Marie Presley, who was just nine when the King of Rock died on August 16, 1977.