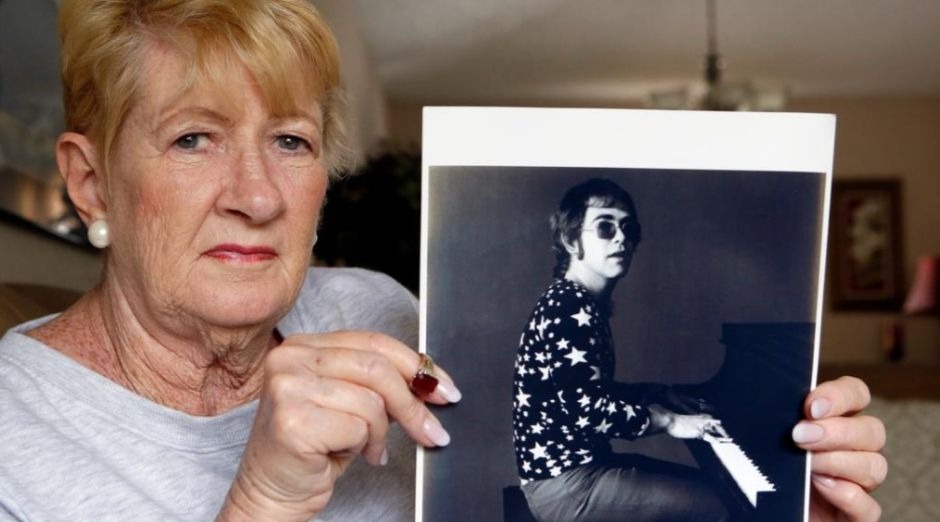 Fifty years after leaving Linda Hannon days before the wedding, Elton John is helping the ex-fiance with the expenses of knee surgery. Hannon previously opened up about their breakup in the late 1960s. According to her, the Classic Rock musician was drunk when he informed her about the breakup, weeks after he failed a suicide attempt.

“We were a month from the wedding when he woke me up, drunk. And said it was over,” Hannon told the Daily Mirror. Now, John’s ex-fiancee thanked him for his help. “I am so thrilled with Reg [the musician’s nickname]. After all these years, he is so kind.”

“My knee is awful to walk on and I’ve been having shot. I thought of Reg and whether he could help. It was a long shot”. The woman send a few e-mails for his management team telling details of their relationship trying to prove she was telling the truth. However, they haven’t seen her message. 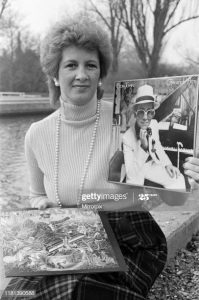 Linda Sawford, former lover of Elton John. She lived with Elton for around nine months in 1970. Photo from February 1984. (Photo by Geoff Garrett/Mirrorpix via Getty Images)

So she talk to the press trying to grab his attention, hoping he would see her story and help her. “In the late 60s, Reg and Bernie weren’t earning any money, so I was hoping, from one friend to another, whether they could help me through this financial blip”. She stated that back then she paid for rent, food and bills when they were starting.

A source close to the musician said that he was happy to help her:

‘When Elton heard about Linda’s plight, he didn’t hesitate for a second to help out. He remembers how good she was 50 years ago, when he and Bernie needed the support, and is really pleased to be able to help her in her hour of need.’

‘I am so touched by Reg. After all these years, it’s so kind. I am thrilled to bits that he is offering to help.” Linda said.