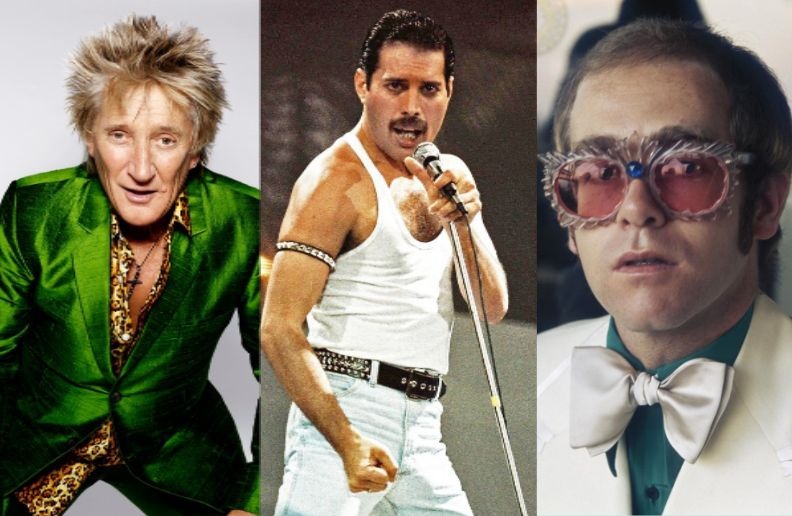 This could have been one of the biggest supergroups in history but this dream unfortunately never came true. Freddie Mercury almost joined Rod Stewart and Elton John for a musical project like reported by Ultimate Classic Rock.

A close friend of Queen’s leader, director Rudi Dolezal, made the revelation recently. Dolezal worked with the singer in the 1991 clip “These Are The Days Of Our Lives” and became close to Mercury, being invited to parties at his home.

About the supergroup possibility he said:

Freddie invited me to his private parties frequently, and at a dinner party, the guests included Rod Stewart and Elton John. I remember there was a lot of complaining about other artists and about themselves. I think Rod had the idea of ​​forming a group called Nose, Teeth & Hair, because Rod had a big nose, Elton had hair problems and Freddie had those teeth!

Rod Stewart himself wrote in his autobiography released in 2012 about this.

Queen rented a house in Bel Air, Los Angeles, for a while, and Elton and I spent a long night there with Freddie Mercury, a sweet and funny man I really loved, discussing the possibility of the three of us forming a group. A supergroup. The name we had in mind was Nose, Teeth & Hair, a tribute to each of the most commented physical attributes. The general idea was that we could dress up like the Beverley Sisters. Somehow, this project has never come to anything, which is a profound and lasting loss of contemporary music.