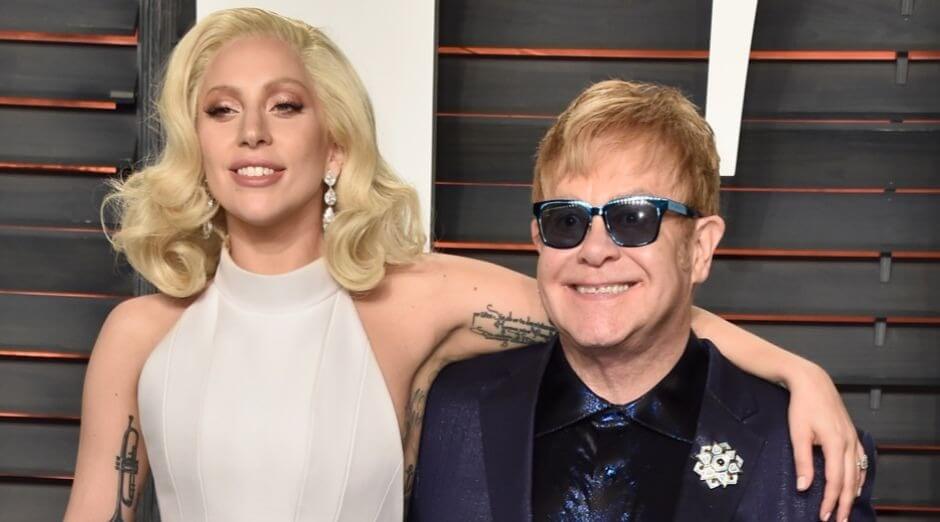 Elton John criticized in an interview with BBC Radio 6 the current Pop music saying that the songs are not real. The musician said he likes artists that write their own music, giving as an example singer and songwriter Father John Misty and the 21-year-old Conan Gray as two of his favorites.

“Conan’s from America and he’s the only person in the American Spotify Top 50 to actually write the song without anybody else. Everybody else there’s four or five writers [per track]. You look at most of the records in the charts they’re not real songs. They’re bits and pieces and it’s nice to hear someone write a proper song.”

“I like people who write songs. There’s plenty of people that do but a lot of them don’t get played on the radio because they’re too sophisticated and we get songs made by a computer all the time and I’m not interested in that.”

Conan Gray was born on December 5, 1998, in Lemon Grove, California. He is the son of an Irish father and a Japanese mother. As a child, his family moved to Hiroshima, Japan, because his grandfather needed medical care. After living there for two years, the family returned to California. Gray used to speak Japanese fluently, but has since lost his proficiency.

Gray started out uploading vlogs and covers to YouTube as a teenager from Georgetown, Texas. After signing a record deal with Republic Records in 2018, he released his debut EP Sunset Season which gained over 300 million streams online. His debut studio album, Kid Krow, was released in March 2020 and reached number 5 on the Billboard 200. Making him the biggest US new artist debut of 2020. His breakthrough single “Maniac” has accumulated over 100 million streams on Spotify alone and has been certified Platinum in Australia and Gold in the US and Canada.

Elton John’s real name is Reginald Dwight. Born in 1947, he grew up in the Pinner area of ​​London. He learned to play the piano early, and in 1962 he formed a blues band called Bluesology. He met his lyricist Bernie Taupin in 1967, after both responded to an ad for composers. So for two years, they produced songs for other artists, including Roger Cook and Lulu. John also worked as a studio musician for artists like The Hollies and The Scaffold.

In 1969, he released his debut album, Empty Sky. In 1970, he released the single Your Song, from his second album, Elton John, reaching the top ten in the UK and the USA. It was his first successful single.