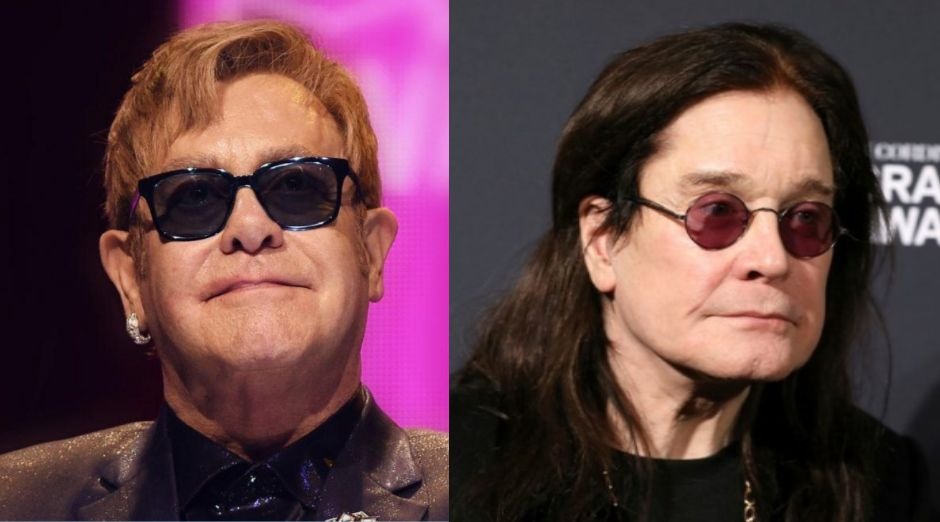 The song “Ordinary Man” title track from the recently released Ozzy Osbourne album, gave Elton John a new record. For the first time in 27 years, Elton returned to the Billboard ranking of “Rock Mainstream”. The song, which alternates the vocals of the 2 mega stars, were at the 34th place in this week’s ranking.

The last time Elton John entered that list, it was in 1992 with “Runaway Train”. Interestingly, this was also a partnership, at the time made with Eric Clapton. The record for the highest “break” in Billboard rankings was by Brian May. He had managed to return to the list after a 26-year hiatus.

The comeback came thanks to his participation in the track “Blue On Black” by Five Finger Death Punch in 2019. Before that, the legendary guitarist of Queen had only entered the ranking in 1993 with “Driven By You”.