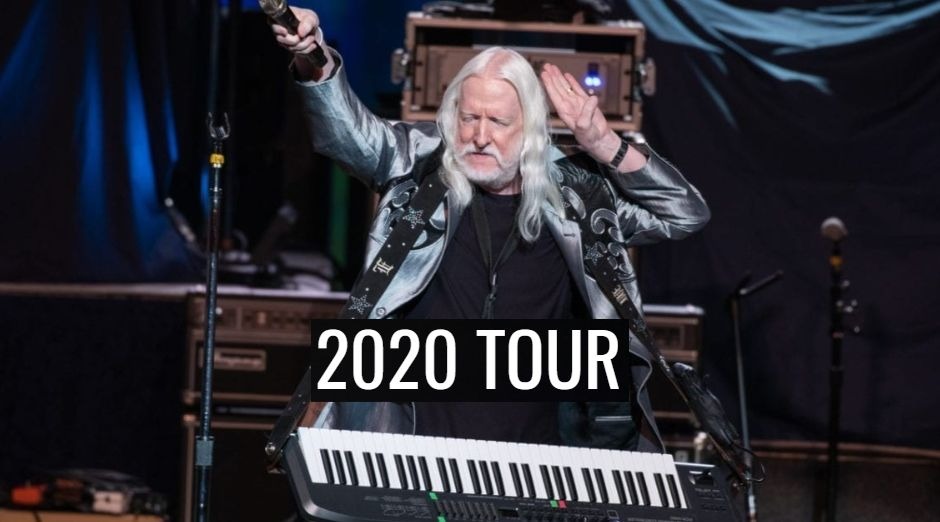 The amazing Edgar Winter is back on the road in 2020 playing all his classics. The 73 year old musician will perform in United States and in the Rock and Romance Cruise. Some dates are with Ringo Starr and his All Starr Band.

Edgar Holland Winter was born in December 28, 1946 in Beaumont, Texas. The musician had significant success in the 1970s and 1980s and is a multi-instrumentalist. He plays keyboards, saxophone and percussion. And of course, he sings. He plays jazz, blues and rock. As with his late brother Johnny Winter, he is also easily identifiable by his albinism.

In the teens Edgar and Johnny (who was two years older than Edgar) began playing locally and together at Pubs such as Tom’s Fish Camp.