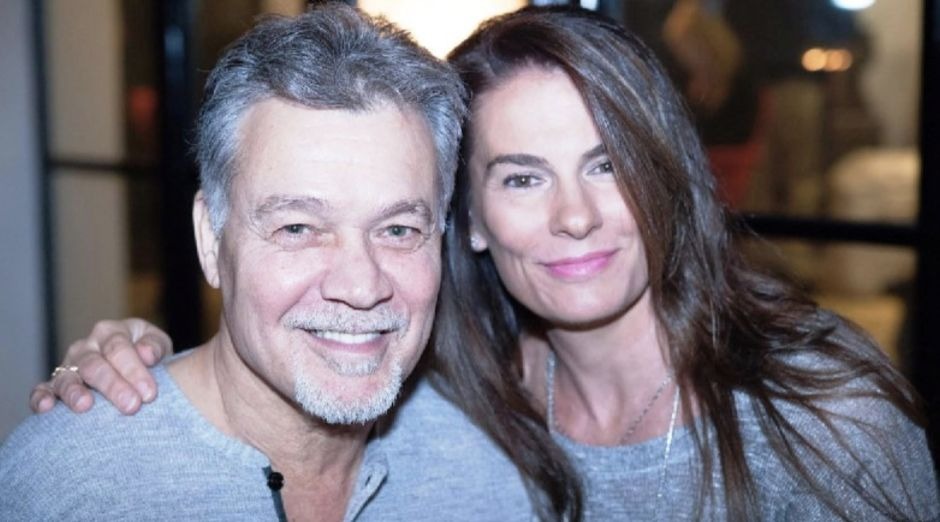 She said the song composed by Eddie Van Halen:

“For those who asked – this is my favorite Van Halen song. Who knew you could swing dance to it.”

On October 6, 2008, he proposed Janie Liszewski, an actress and stunt-woman who became Van Halen’s publicist in 2007. They married on June 27, 2009, at his Studio City estate. Eddie’s brother Alex officiated the ceremony, while his son served as best man.

The tune is from Van Halen II album (1979). The recording of the album took place in less than a year after the release of his debut album. Many of the tracks contained in Van Halen II were originally included (in many ways) in demos recorded in 1976 by Kiss frontman Gene Simmons and in 1977 by Ted Templeman. Including another version of “Beautiful Girls” (previously called “Bring On the Girls”) and “Somebody Get Me a Doctor” (the versions of the album are just a little different than those contained in the demos).

Also, the black and yellow guitar shown behind the album (titled Bumblebee) was buried along with Pantera guitarist Dimebag Darrell. Edward Van Halen put it in his coffin because Dimebag said it was his favorite guitar.