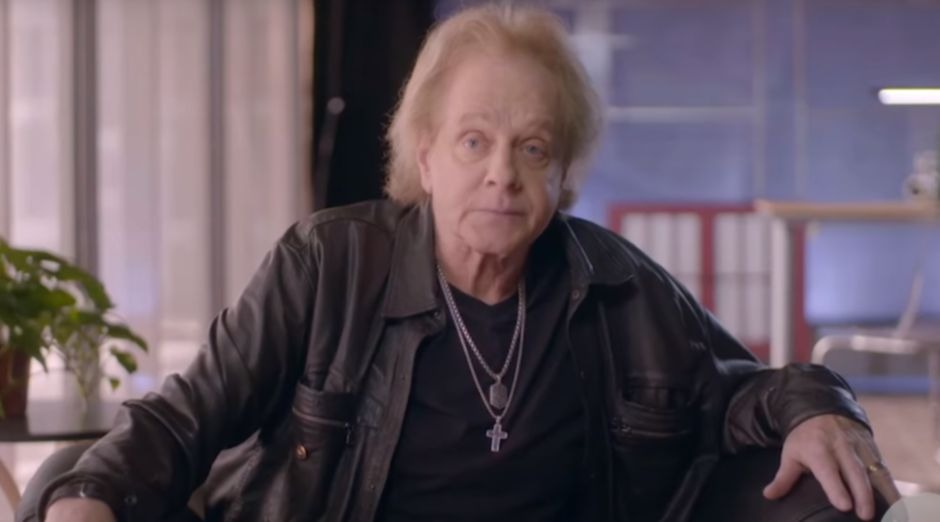 Classic rock 70-year-old legend Eddie Money announced that he was diagnosed with stage 4 esophageal cancer in a preview clip of his reality show “Real Money.”

“I thought I was just going in to get a checkup, and he told me I got cancer,”

Money said the diagnosis hit him hard, but he didn’t want to hide it:

“It’s not honest, I wanna be honest with everybody. I want people to know that cancer’s come a long way and not everybody dies from cancer like they did in the 50s and 60s”.

“Am I gonna live a long time? Who knows, it’s in God’s hands. But you know what? I’ll take every day I can get. Every day above ground is a good day.”

See the preview below:

Edward Joseph Mahoney (born March 21, 1949), known professionally as Eddie Money, is an American singer, songwriter and multi-instrumentalist who had success in the 1970s and 1980s with a string of Top 40 hits and platinum albums.